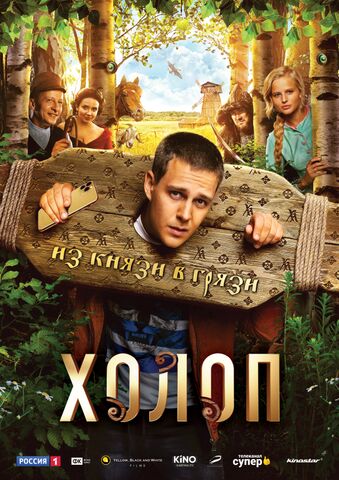 Spoiled by his father’s money, Grisha is sure of his own impunity, and therefore does not deny himself a disastrousoutburst. But one day the father’s patience is over – he decides to teach the careless offspring a lesson. After consulting with a psychologist, the oligarch pope prepares a whole play, hoping to awaken in his son something good, bright, eternal. So, Grigory gets into an accident set up by his father’s team, after which he wakes up in Russia in the XIX century. Here he is the yesterday’s “major” – a serf. Hard work should make a Man from representative of the “golden youth”. 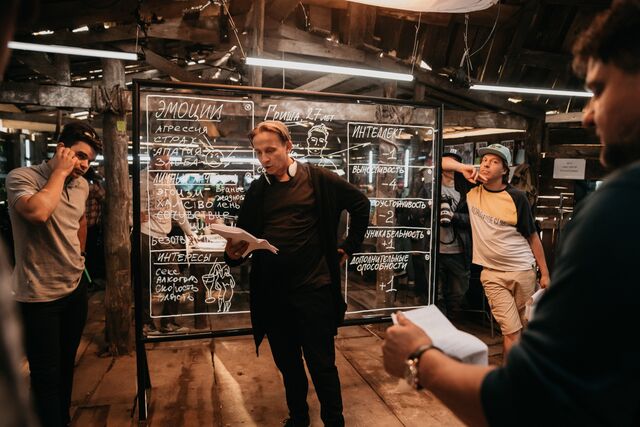 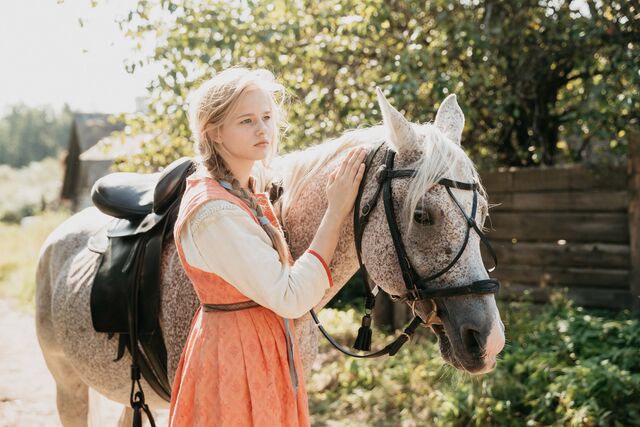 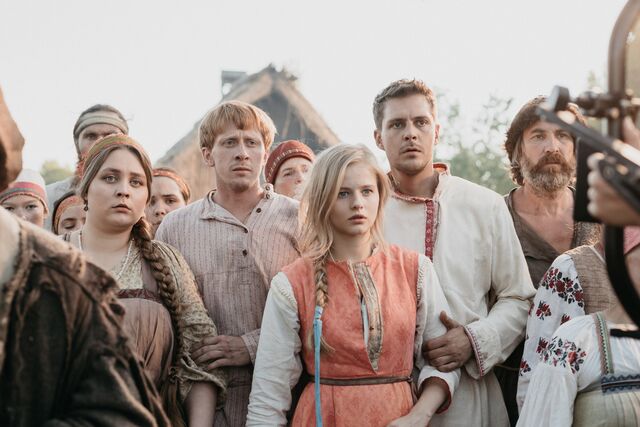 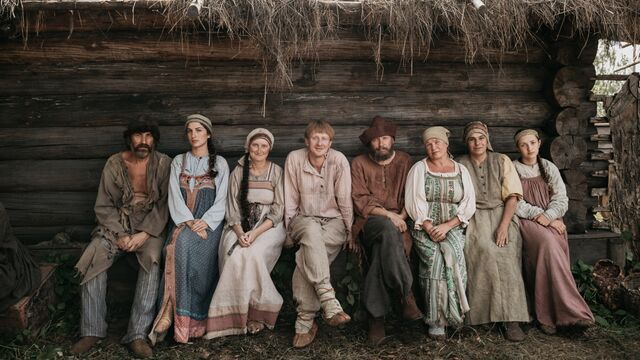 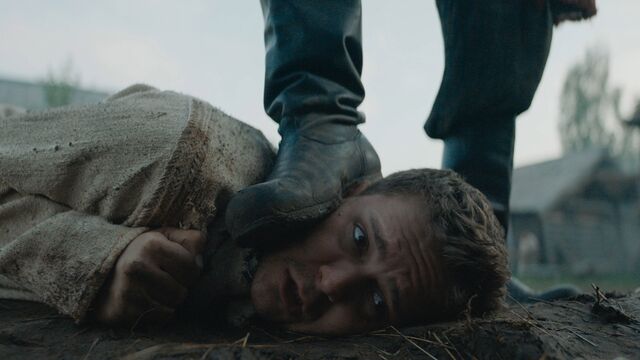 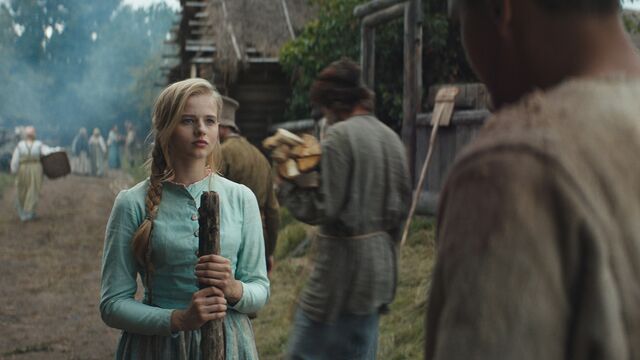 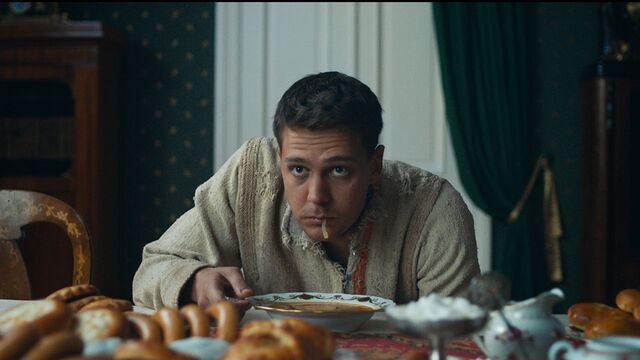 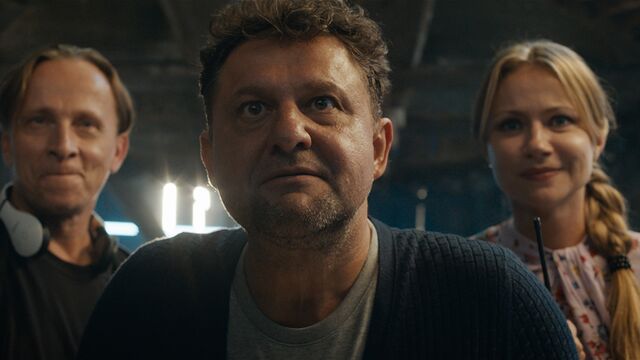 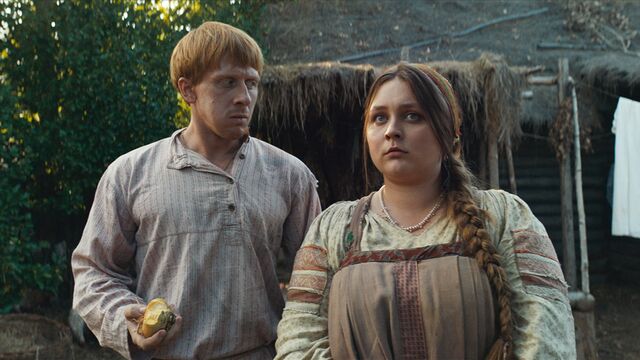 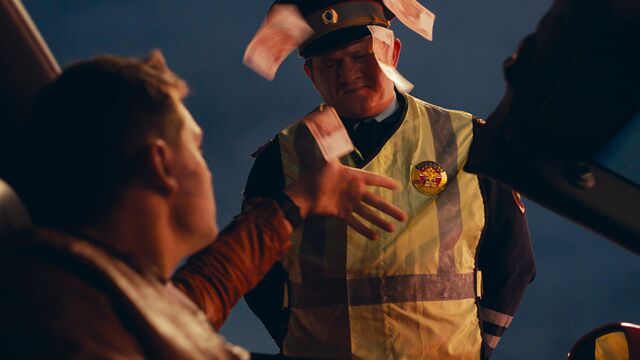 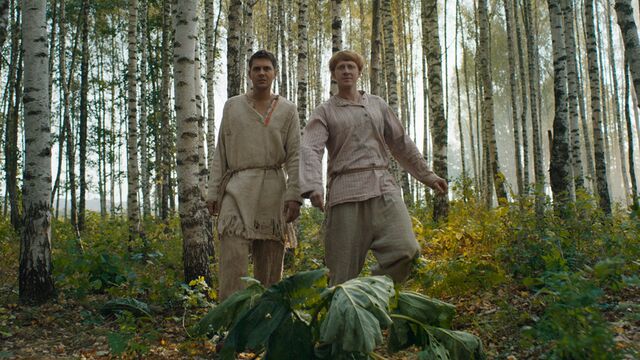