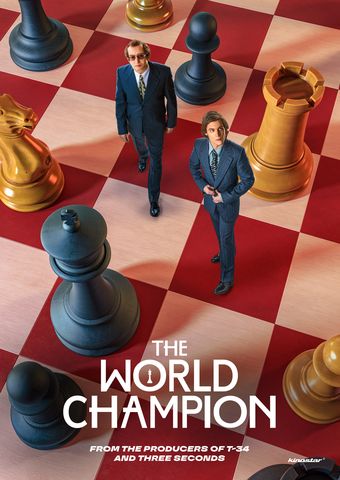 Some sporting victories are about more than just claiming a title. Some of them go down in history. The film follows the most dramatic and legendary showdown in the history of chess – the match between Anatoly Karpov, then world champion, and Viktor Korchnoi, a recent emigrant from the USSR. In this battle between two outstanding chess players, a duel of personalities under immense psychological pressure, the stakes are incomprehensibly high. 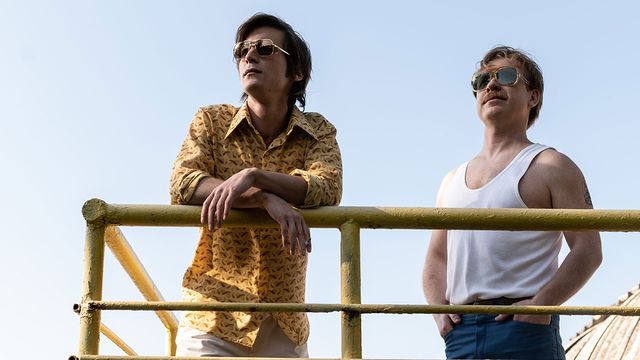 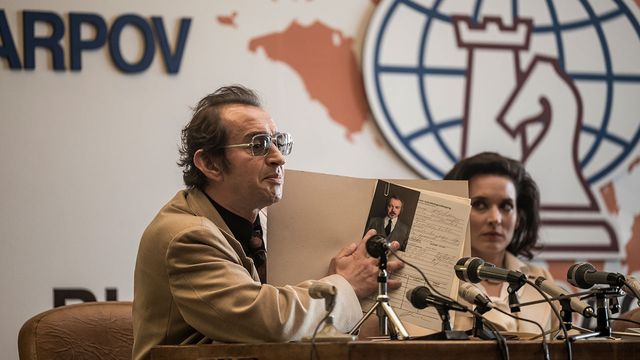 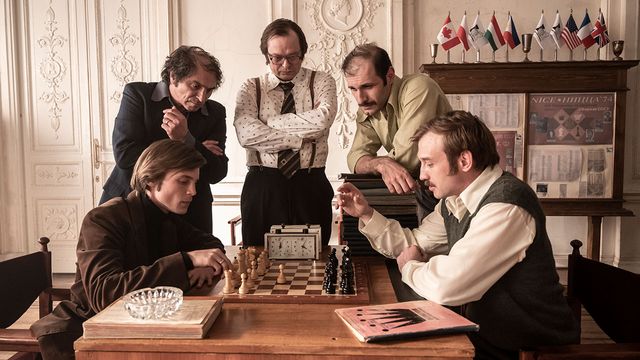 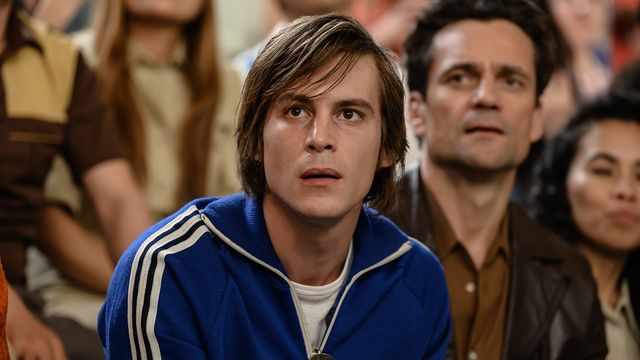 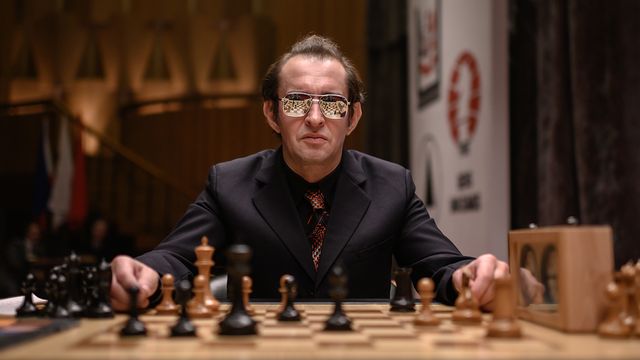 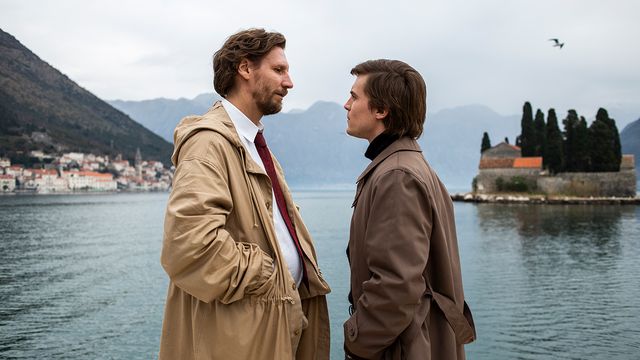 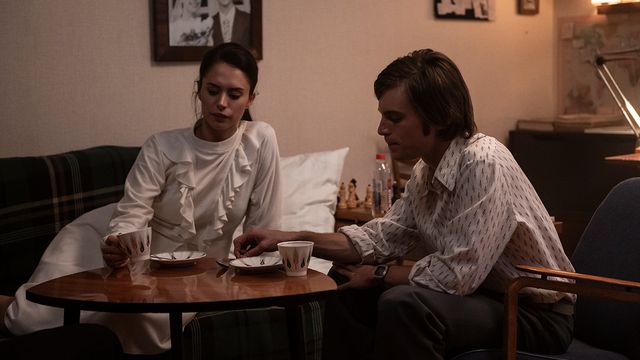 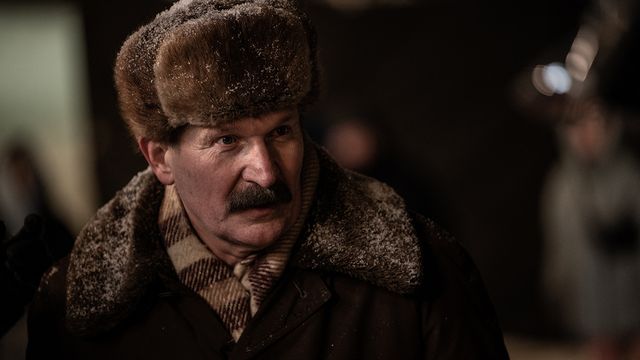