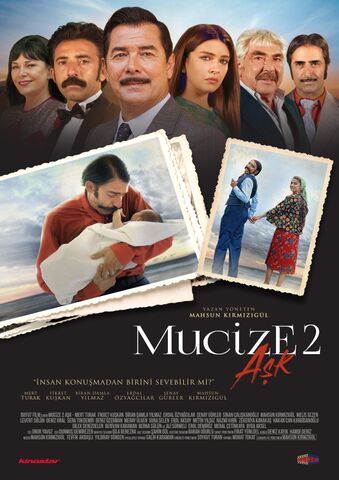 Living in a village at the base of an Eastern mountain, Aziz is a disabled man who finds himself in an arranged marriage with Mizgin, the most beautiful girl in the area. Mizgin lays eyes on her husband for the first time on the day of their wedding. She experiences the shock of her life, and is forced to cope with a range of mixed emotions. Mizgin decides that being with Aziz and dealing with his shortcomings is her destiny, thinking that God has entrusted her husband to her. Life won’t be easy for Mizgin living in this village, because although she may accept Aziz as her husband, but the way people stare at them, insult and treat them drives her crazy. So, Mizgin asks for Mahir’s help, the Aegean teacher of the village, who taught Aziz how to speak, read and write and also became a friend for him. After seeing the harsh situation that they are in, Mahir decides to send them to his hometown. Mizgin and Aziz start on a journey West, towards a world that they know nothing about. There are evil and prejudiced people all around the world and these two will have to learn how to endure while struggling to survive and work on their own. Aziz will show unbelievable strength while trying to overcome his disabilities for his wife who he loves very much. With the help of Mahir and Bahattin, the owner of the local movie theatre, Aziz starts making miracles happen one by one. 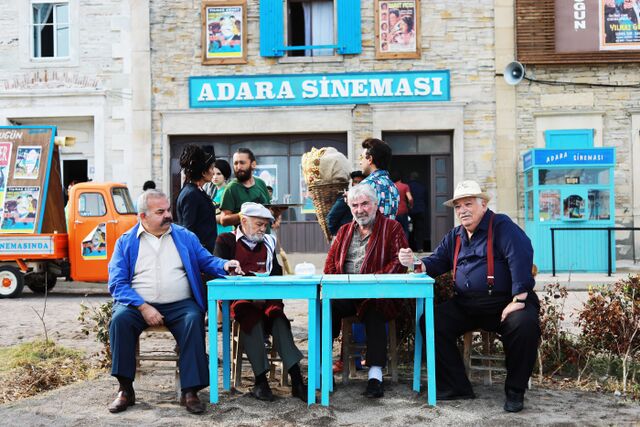 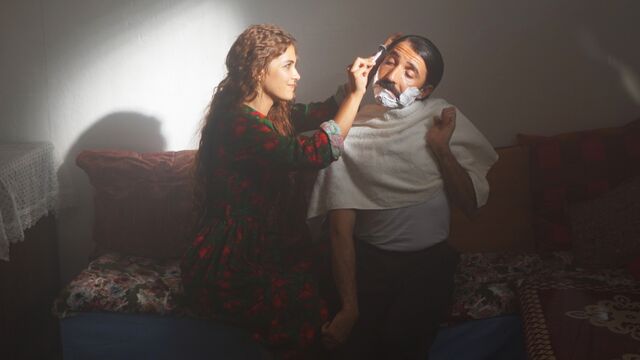 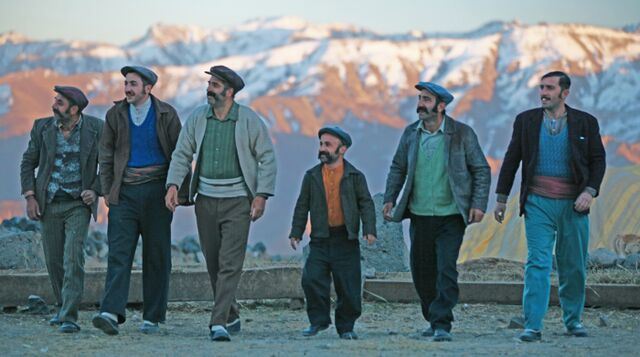 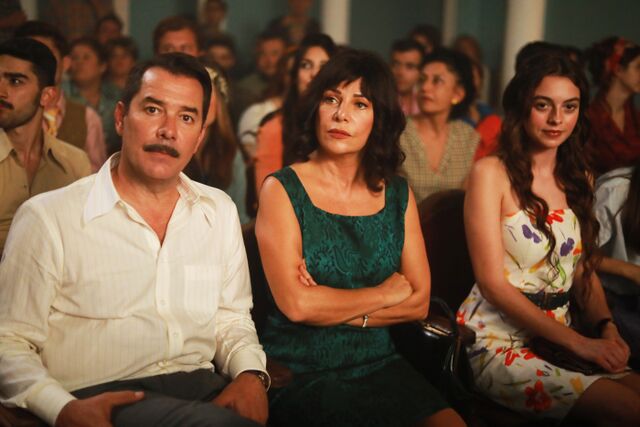 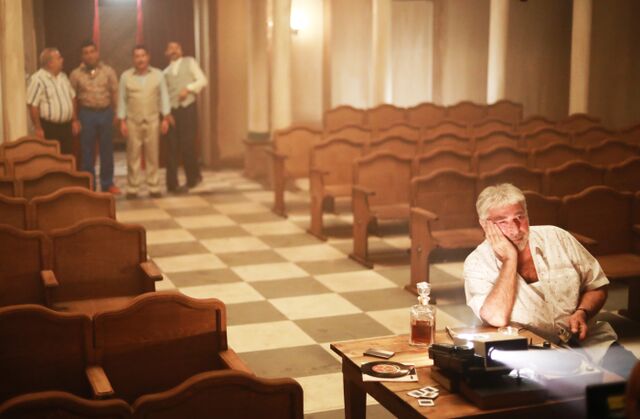 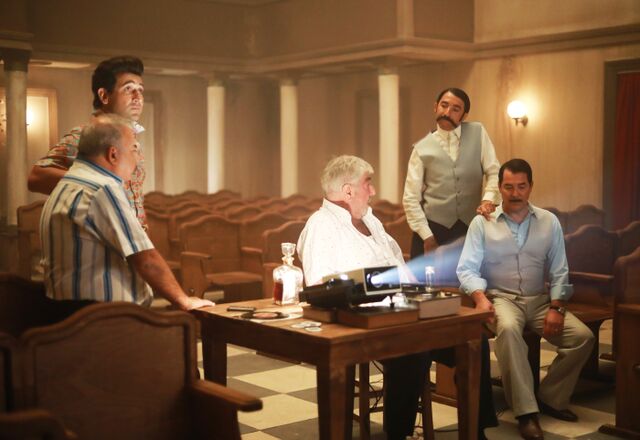