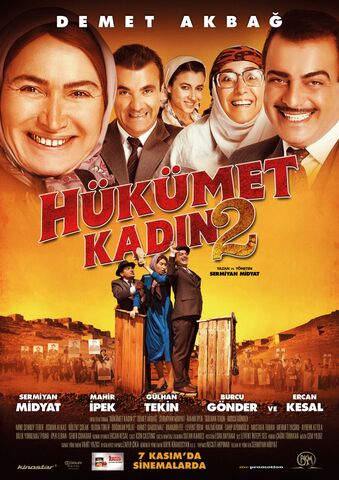 Rewind the clock to seven years before the time of ‘Hükümet Kadin’. The year is 1949, the season is spring. A period of prohibition. Books, newspapers, words are banned. Promises of freedom remain empty promises. The only hope lies in the ballot box.
Xate, southeast Turkey’s first female mayor, leads a life as wife to the mayor of Midyat, Aziz Veysel, unaware as yet of the mayoral duties awaiting her.
Faruk, the town’s incorrigible wannabe mayor, carries on as a wilfully eligible bachelor. But in entertaining fantasies of mayorship, Faruk must also entertain the prospect of marriage.
One morning, while sending Aziz Veysel off to his town-hall office, Xate is confronted with a nasty surprise. And this surprise will pit Xate and Faruk against one another once more. And Faruk, an inveterate liar even to himself, will soon find himself competing with Xate, an inveterate truth-teller, over election promises.
With the bombshell announcement of an early election in town, the plot thickens and hilarity hits a high! 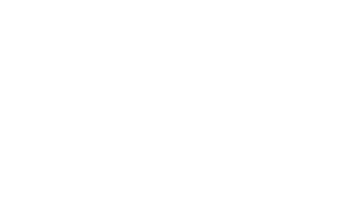 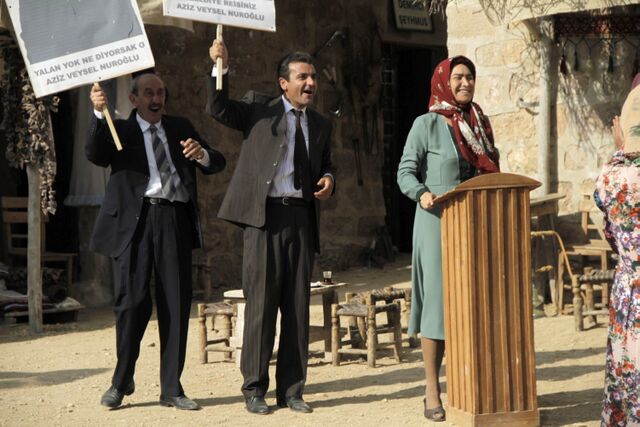 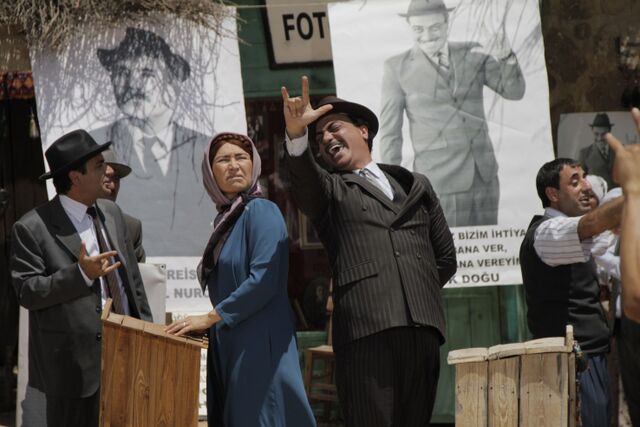 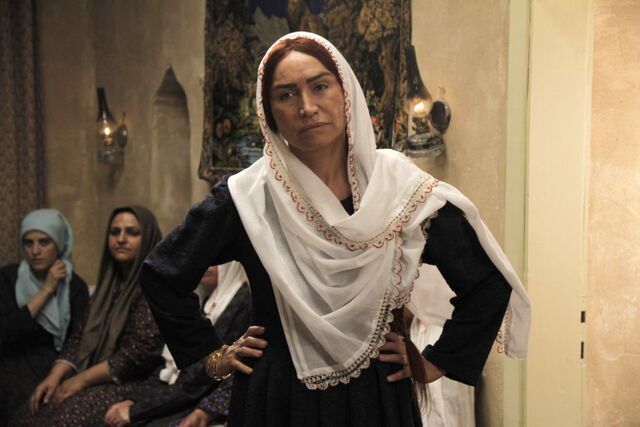 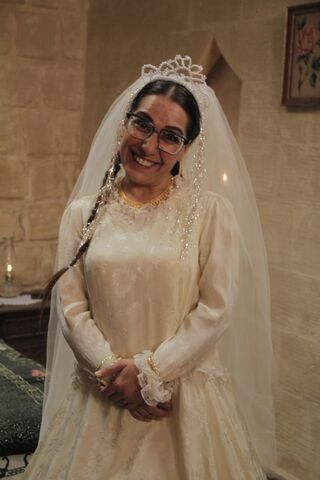 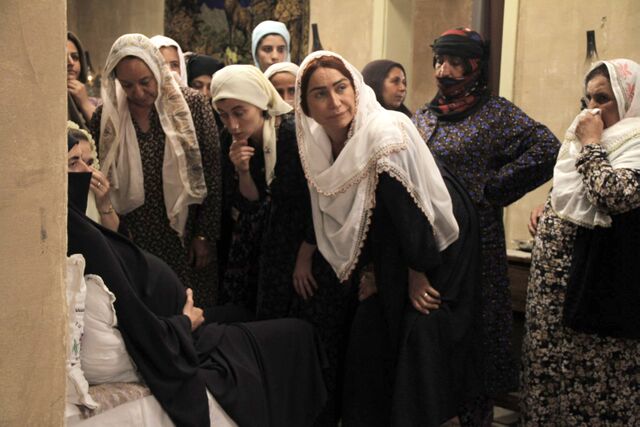 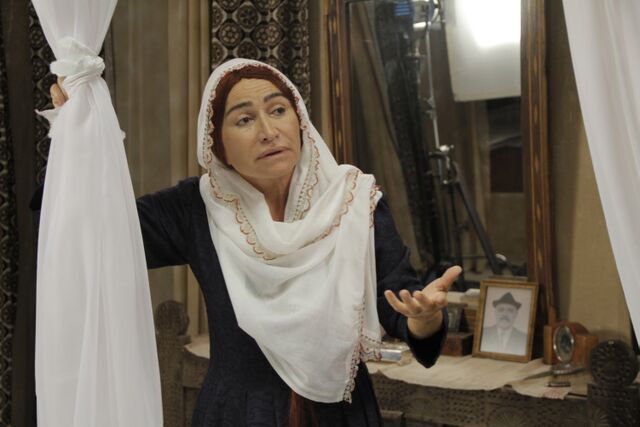 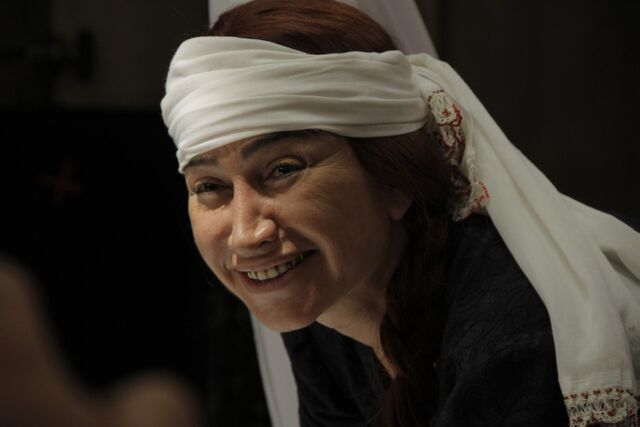 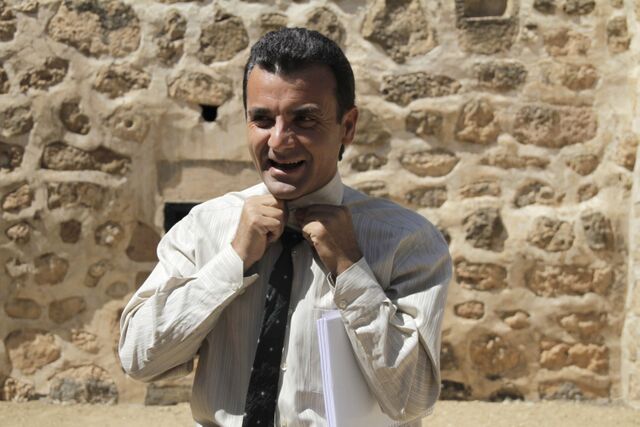 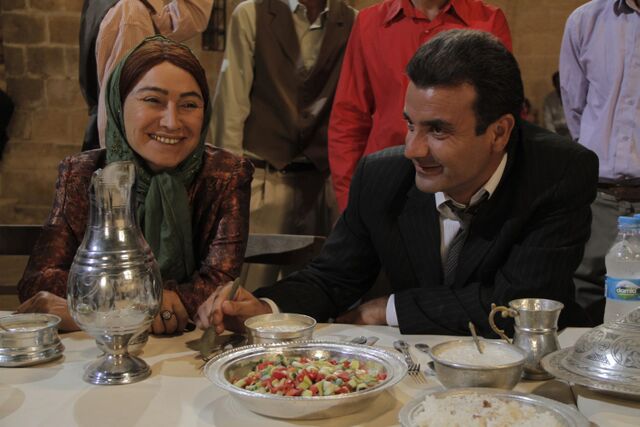 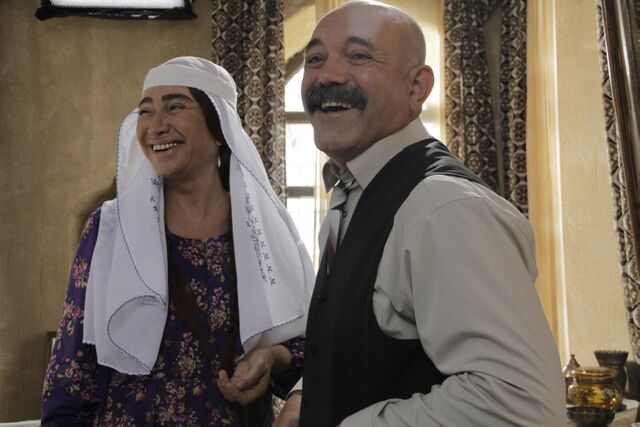 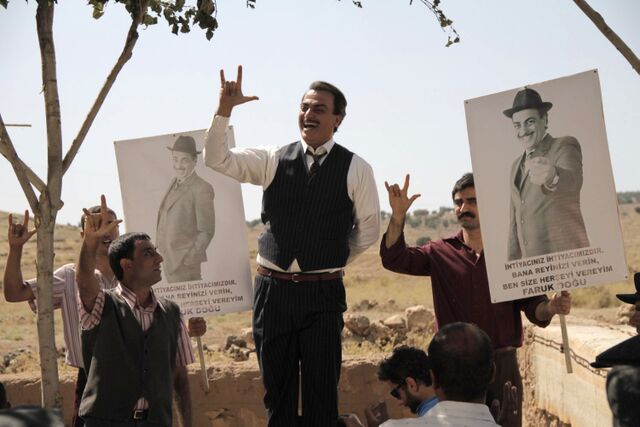 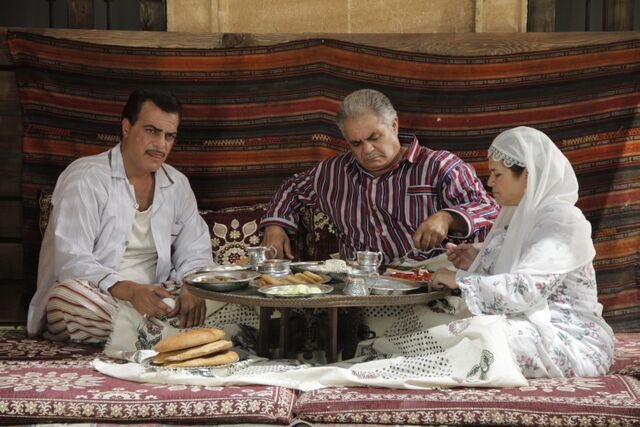 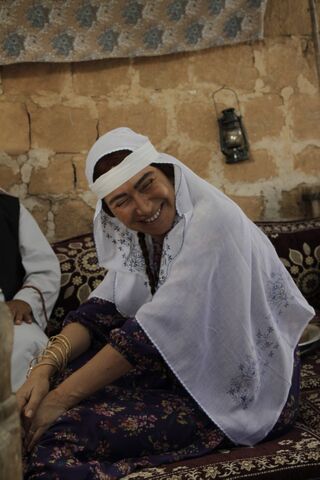