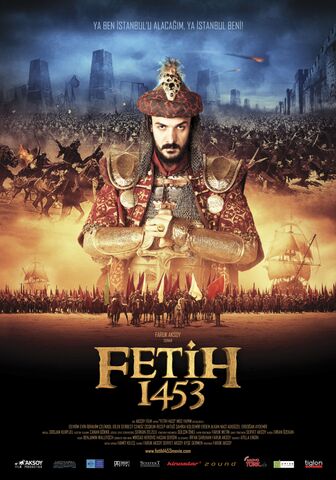 “Konstantiniyyah will definitely be conquered one day. The commander who conquers it is a blessed commander. His soldiers are blessed soldiers.” Mohammed

Sultan Mehmet took the Ottoman throne for the second time in 1451, at the age of 19.

The first thing Sultan Mehmet, who was going to be the blessed commander heralded by Mohammed, was to strengthen his army. He made the Basilica Cannon, the biggest cannon in history, casted. He improved his navy forces. And he built the Rumeli Fortress which blocked the trade routes to Eastern Roman Empire.

On April 2, 1453, the Greek soldiers on the walls of Constantinople saw Sultan Mehmet and his magnificent army.

After a 45-day siege, Sultan Mehmet became the monarch who passed the walls which hadn’t been passed for hundreds of years and started a new age by terminating Eastern Roman Empire, and founded an empire out of the Ottoman kingdom. 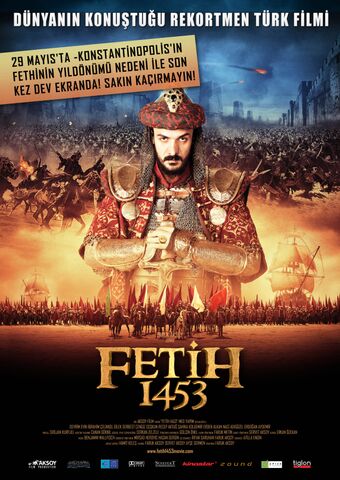 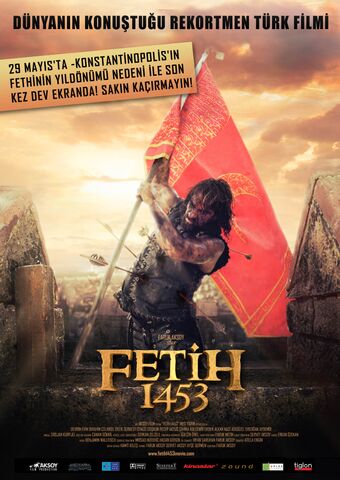