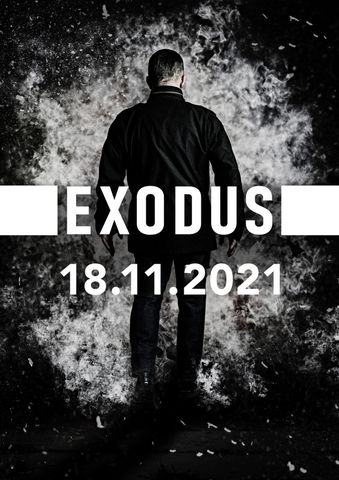 Patryk Vega – with his latest film EXODUS is getting back on track with his favorite type of movies, a crime thriller. The story told in the film set at the turn of several decades, shows the fight between the police and criminal groups from the Eastern Europe. The camera will accompany the criminals life during his childhood and adolescence to show us how he became a wrongdoer. The villains path will cross with the good police officers path, who’s going to sacrifice large part of his life just to catch him. The stories of their families will also play significant part in the movie, so that after many twists and turns the ending will be shocking and spectacular. 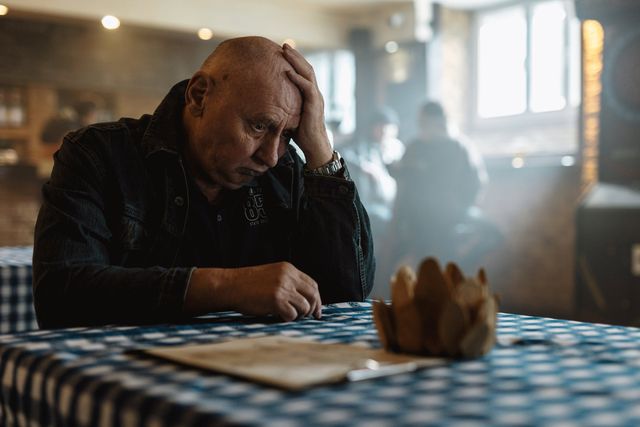 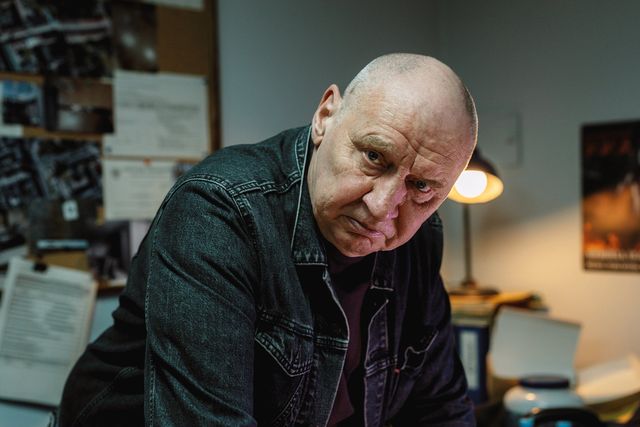 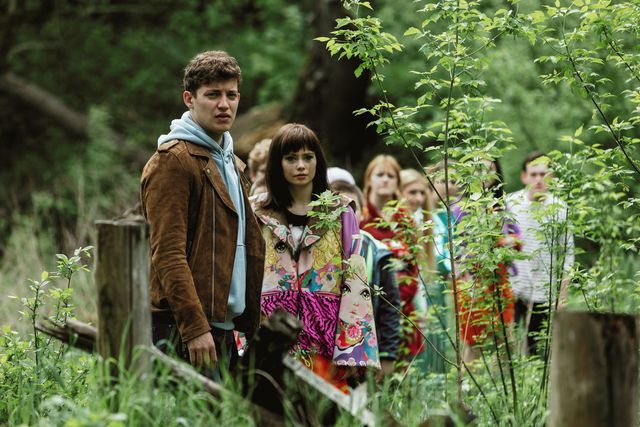 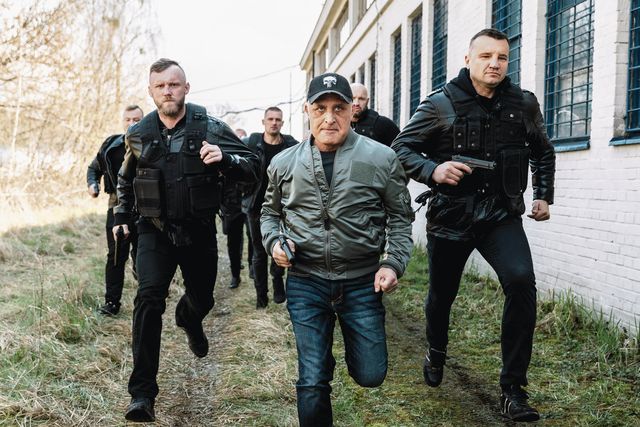 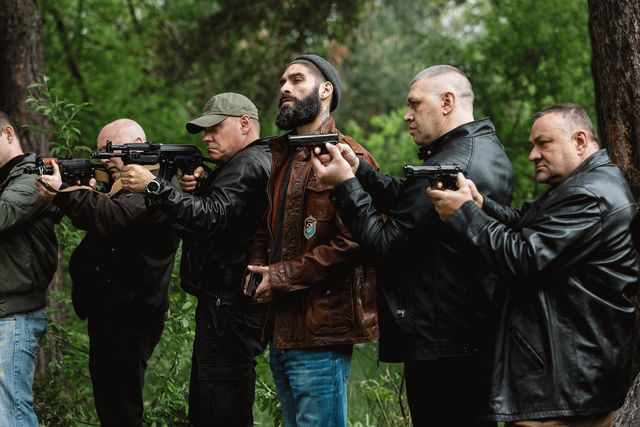 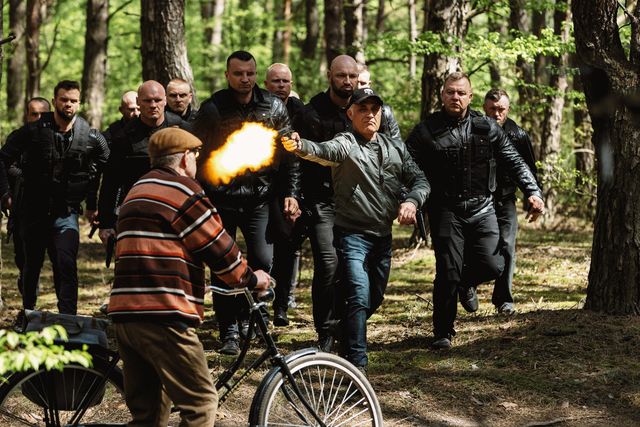 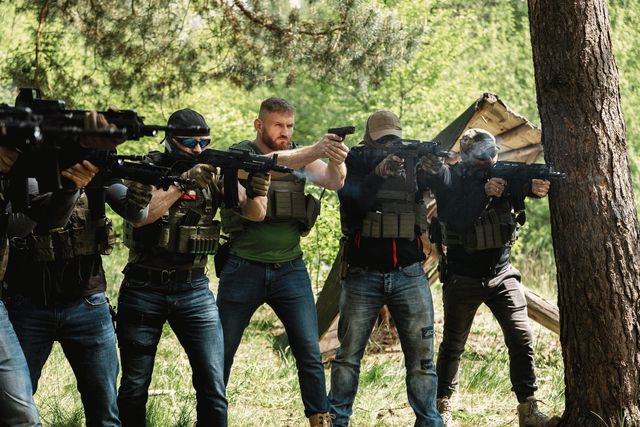 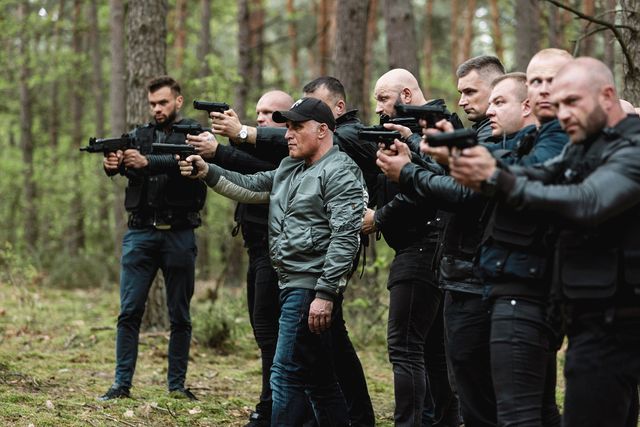 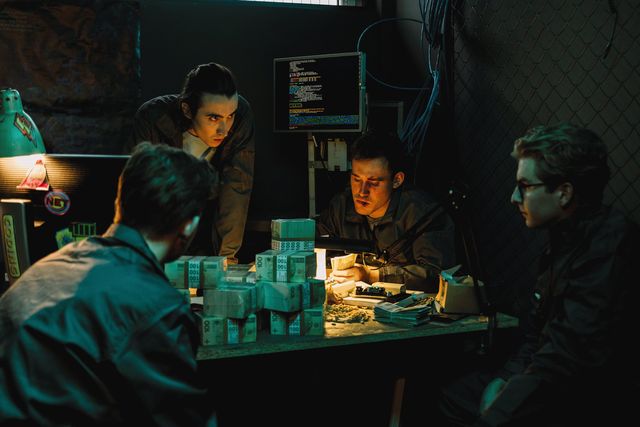