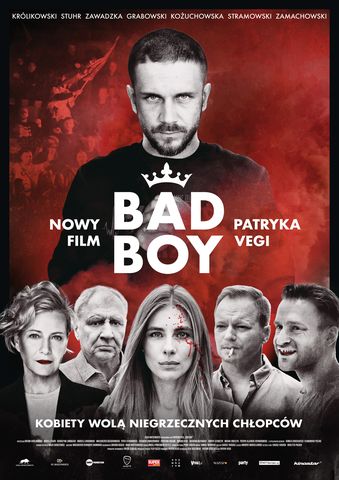 Action movies mastermind, visionary director Patryk Vega uncovers the most notorious pathologies in Polish football clubs. Links to the mob and criminals, match fixing, threats and aggression in stadiums – all that in a stellar cast-filled picture, where Antoni Królikowski, Maciej Stuhr, Andrzej Grabowski, Piotr Stramowski, Małgorzata Kożuchowska, Katarzyna Zawadzka and Zbigniew Zamachowski take the leading roles, supported by football topstars and Polish national team players – Kamil Grosicki and Sławomir Peszko. Inspired by true events, “Bad Boy” is a creation shedding light on the darkest aspects of the football environment. It is also an action-packed story of love, betrayal, desire and women that prefer the naughty boys.

Two brothers, whose life paths parted long ago, will become painfully aware that when a woman comes into play, even blood ties cease to matter. The older brother, Piotr (Maciej Stuhr), has become a policeman, but for the younger Paweł (Antoni Królikowski), a mobster from a football gang led by Twardy (Piotr Stramowski), robbery, assault and drugs became a way of life. However, the young man’s arrogance ends when he is thrown behind bars after someone snitches on him. Piotr, supported by his new girlfriend Ola, who is a lawyer specializing in the most difficult cases, decides to get his brother out of prison. The meeting of these three changes everything and initiates a series of adrenaline-pumping events. Paweł tries to take control of the biggest football club in the city, but unbeknownst to him, a secret police department, led by Adam (Andrzej Grabowski) and district attorney Anna (Małgorzata Kożuchowska), is watching him closely. Meanwhile Ola, who is falling for Paweł, becomes more and more involved in the fascinating relationship and illegal affairs. Soon she will have to choose between loyalty to Piotr and her budding feelings towards his brother.

In Polish with subtitles 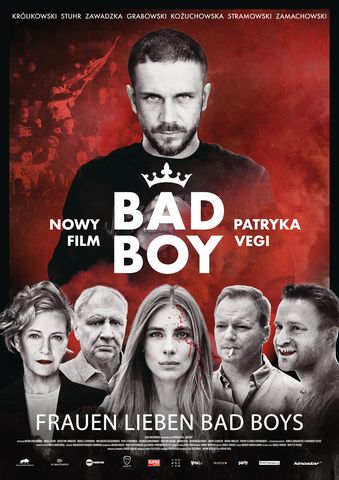 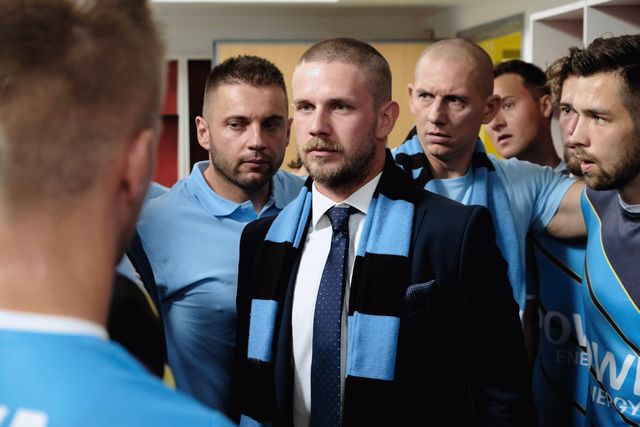 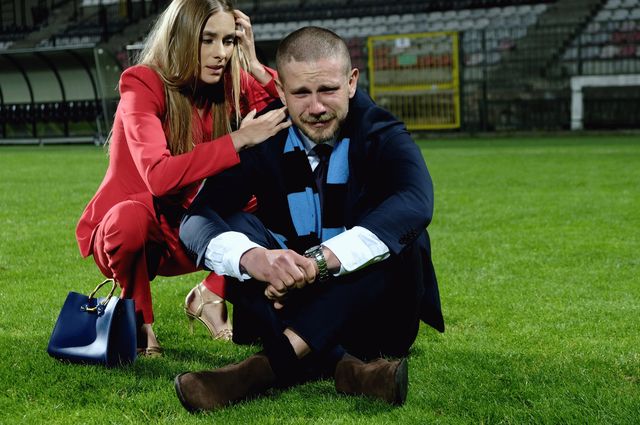 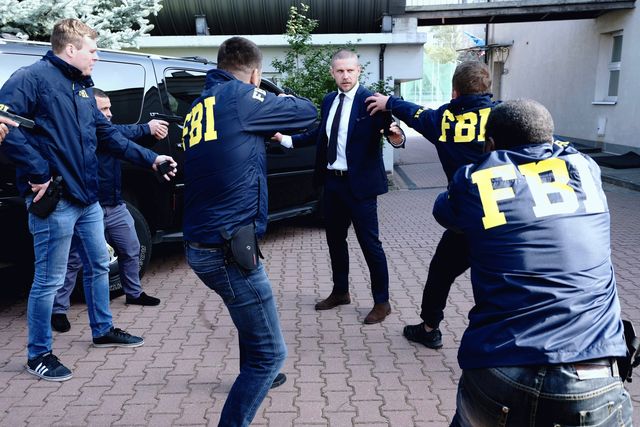 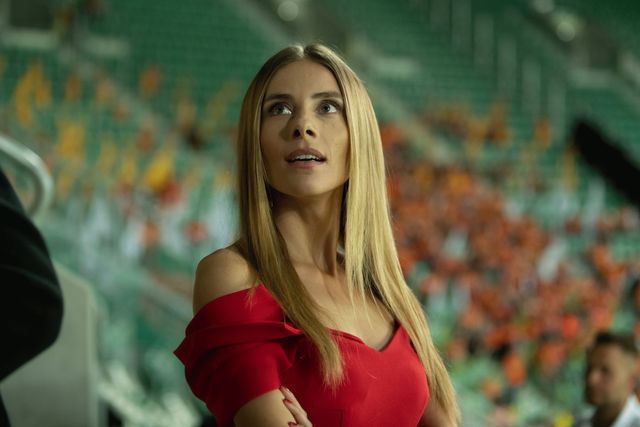 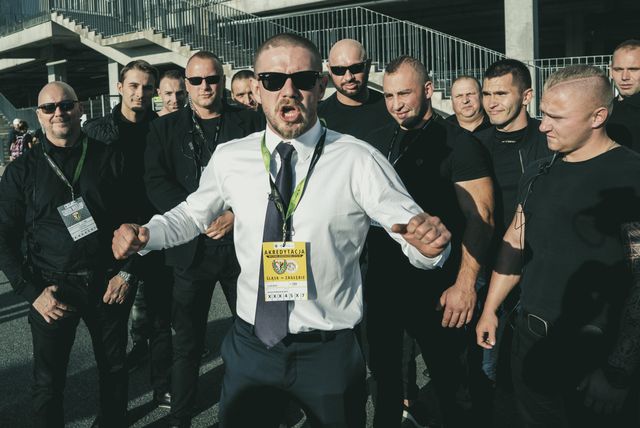 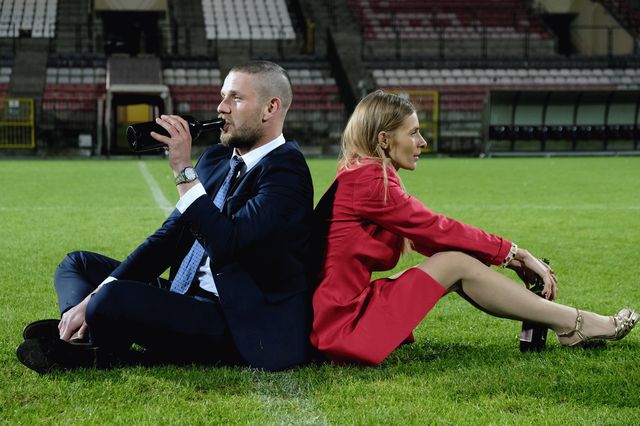 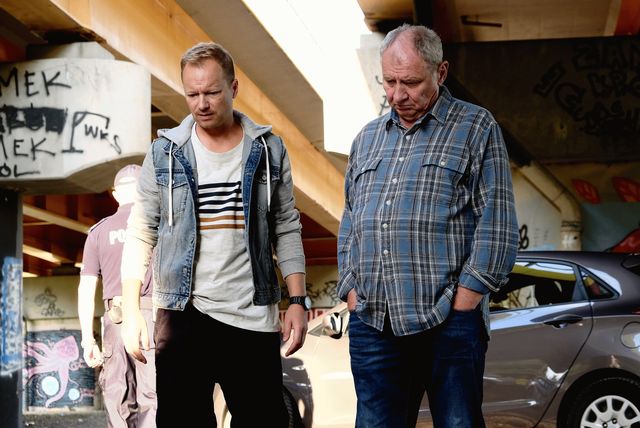 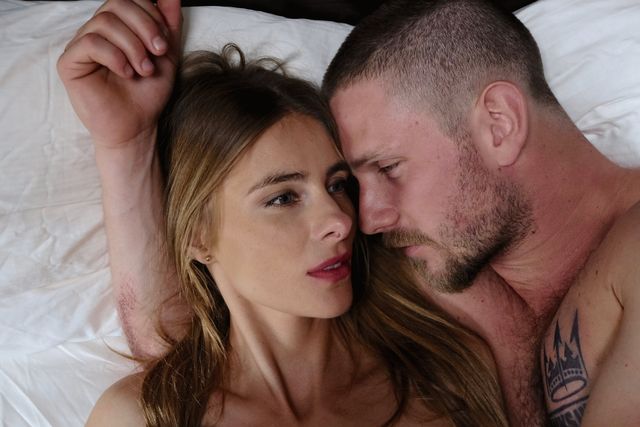 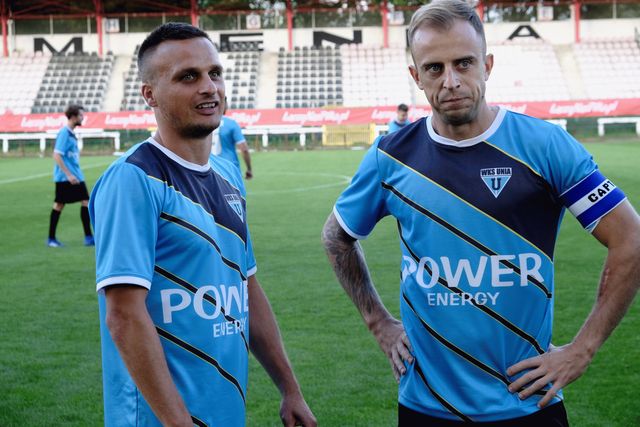 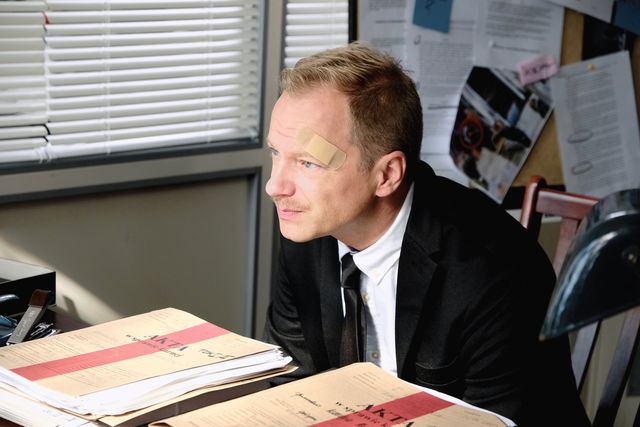 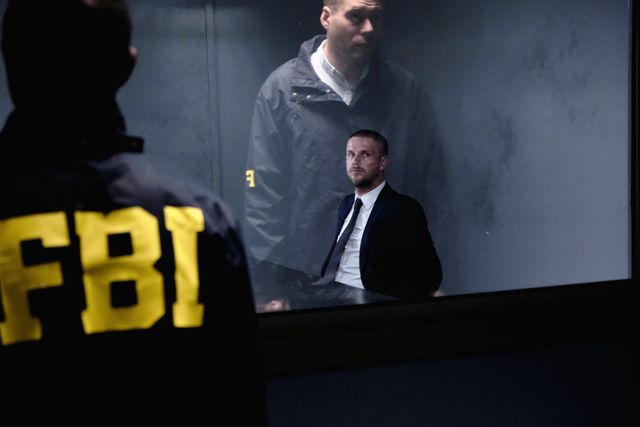 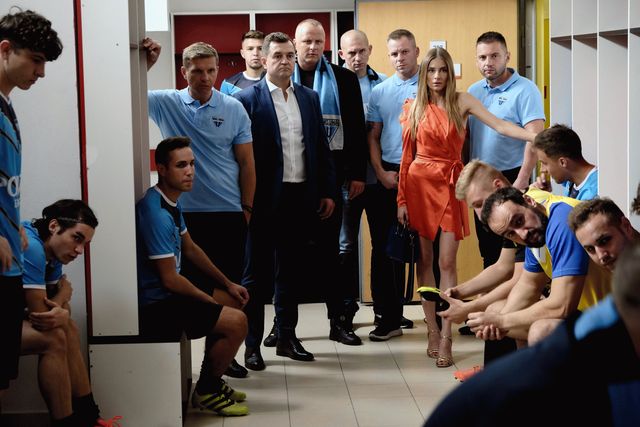 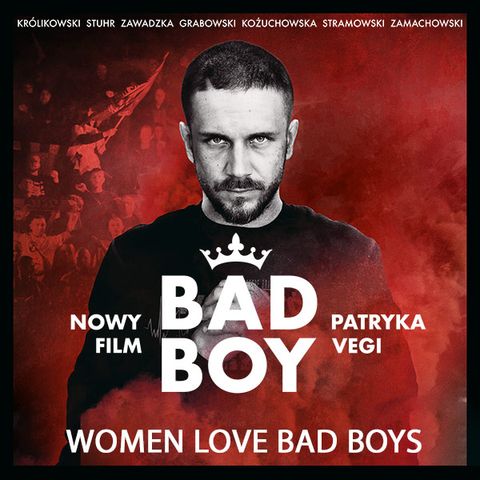