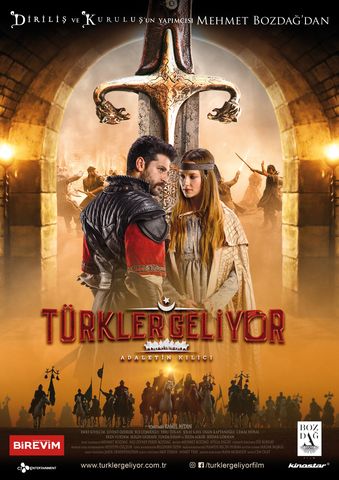 Mehmet the Conqueror’s raiders are about to engage in a legendary battle against King Lazar, who is oppressing his own people. In the course of this struggle, a hopeful love will blossom while great losses are sustained. And a new legend will be written into world history.

The Pope and the Serbian King Lazar initiate a series of inhuman murders to expel the Turks from Europe and to exterminate the Christian Bogomils, whom they consider to be heretics. The Bogomils are fully aware that they can live well and enjoy religious freedom in the Ottoman Sultan Mehmet the Conqueror’s empire.
Having usurped the throne by killing his mother and brother, the ruthless King Lazar declares war on Mehmet the Conqueror, who conquered Istanbul a few years earlier, and imprisons his own sister Mara as a hostage. Mara is also Mehmet’s beloved stepmother.
Upon the Sultan’s orders, the raiders start their campaign. Their leader, Sungur Bey, despite having been betrayed and abandoned, saves a young Bogomil woman, Alina, and falls in love with her. Along with a handful of Bogomils, he sets off to kill King Lazar and liberate Mara.
Raider Sungur Bey, Alina, and the Bogomils who have escaped the slaughter brought upon them for their faith and who see the Turks as their only hope, manage to secretly enter King Lazar’s castle in order to liberate Sultan Mehmet’s stepmother.
While love blooms in the dark atmosphere of the Middle Ages, will Sungur and Alina be able to accomplish their secret mission? On what path will destiny set these two young lovers? 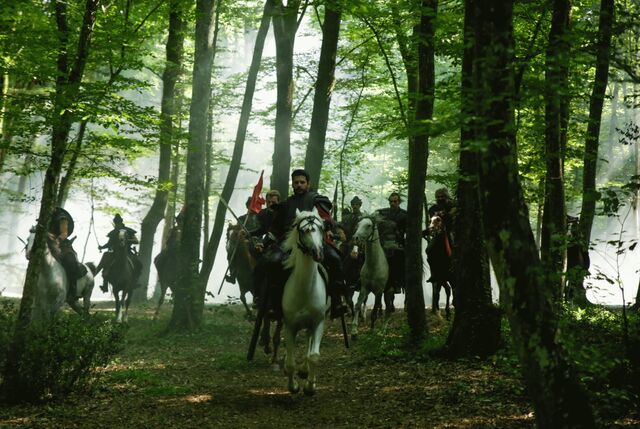 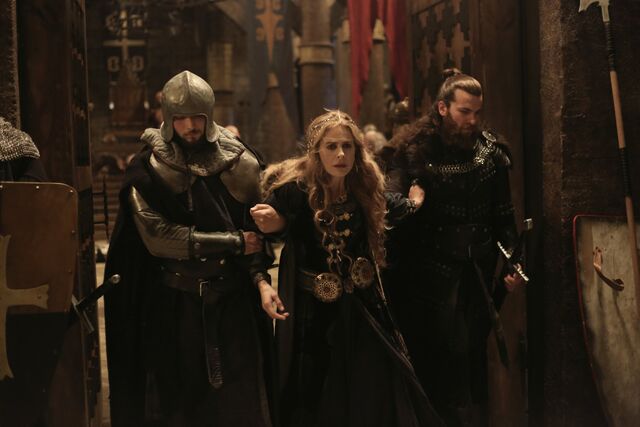 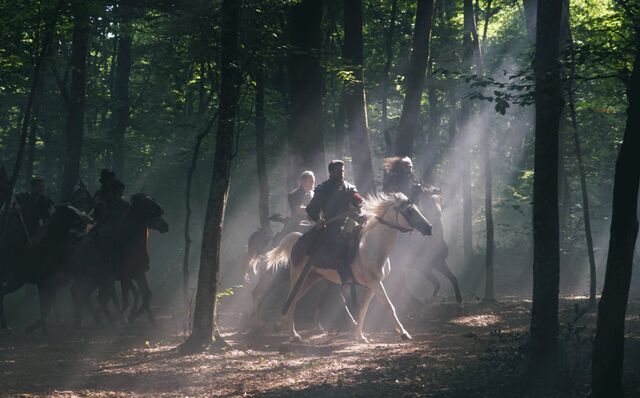 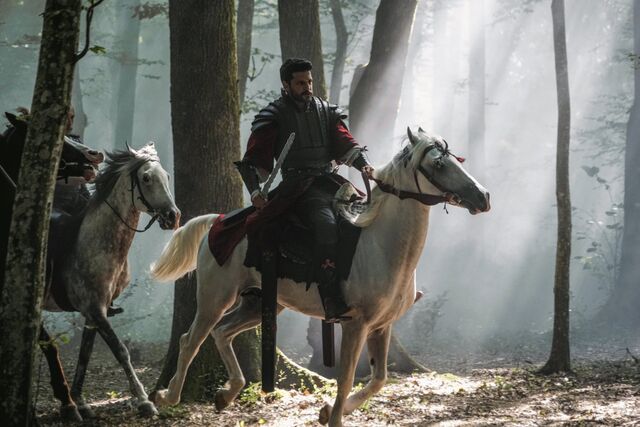 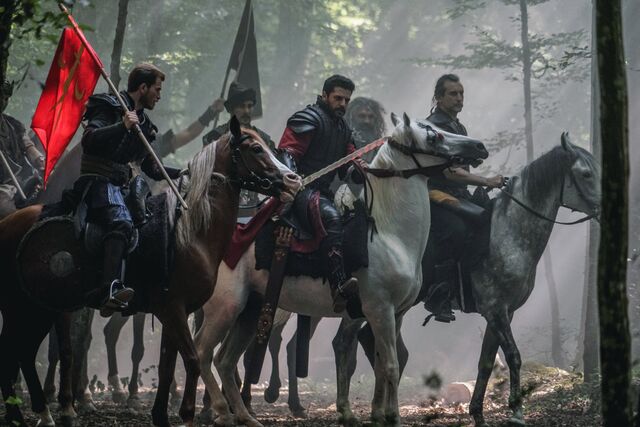 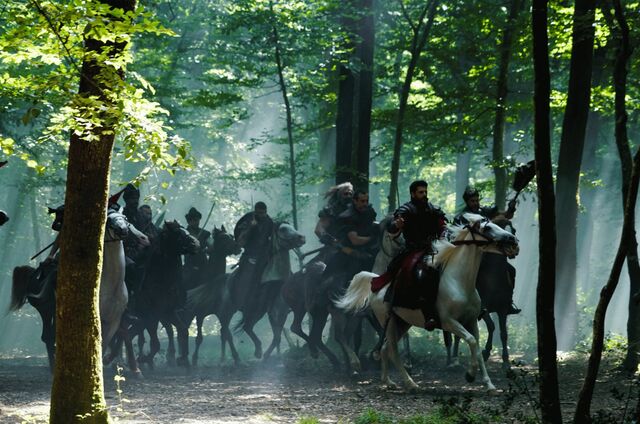 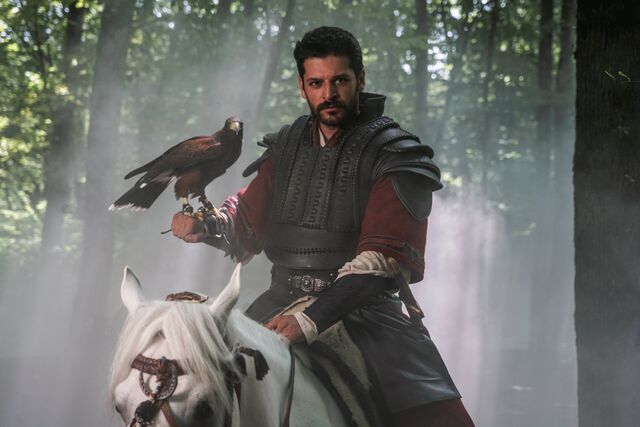 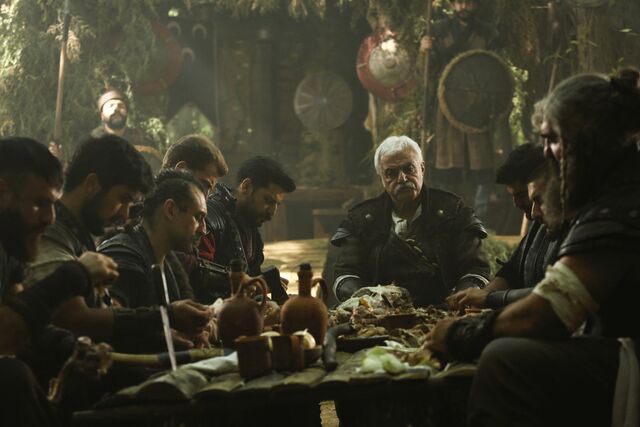 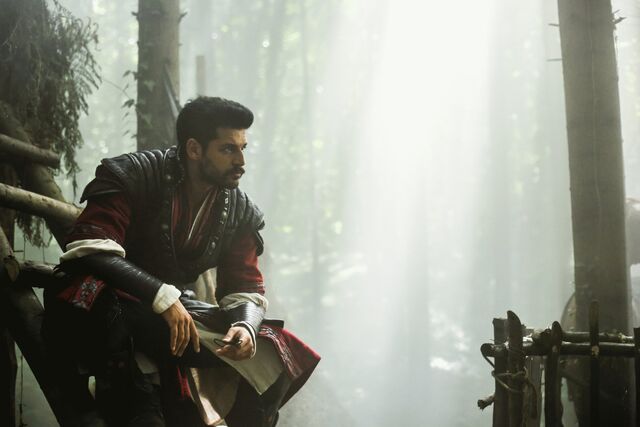 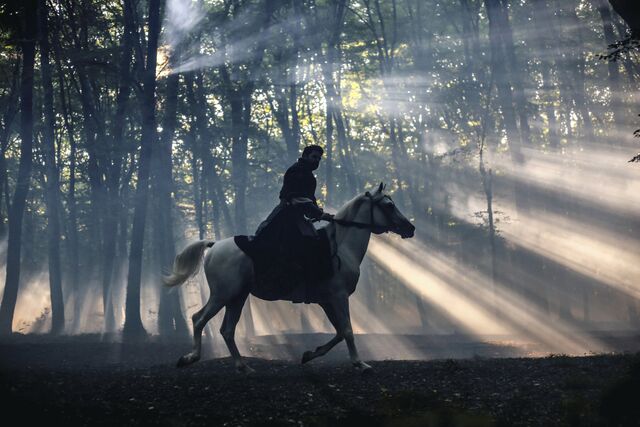 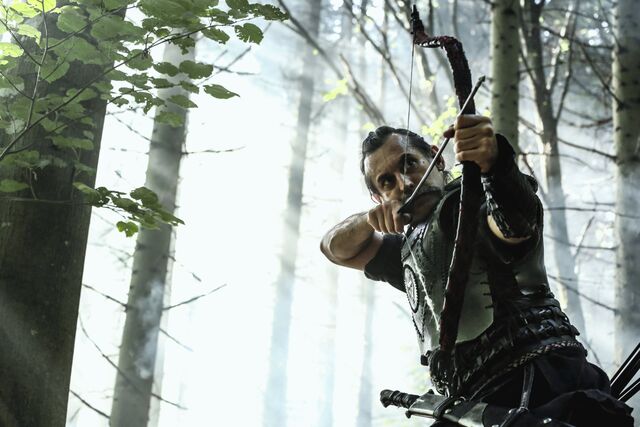 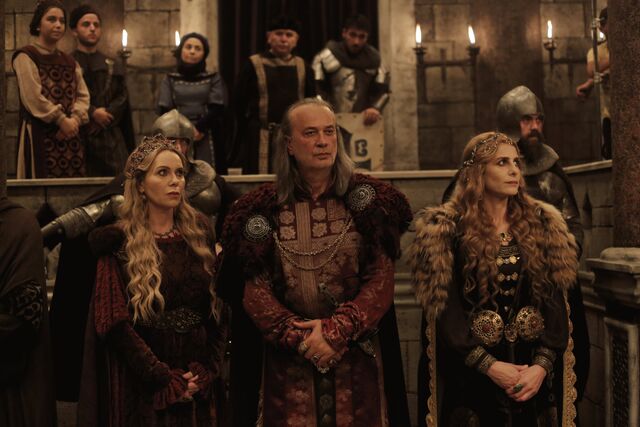 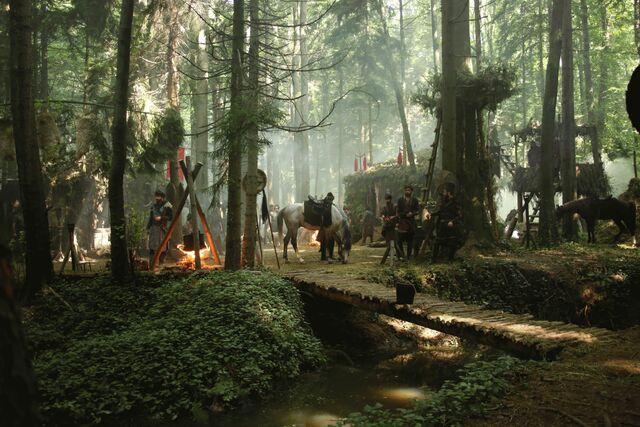 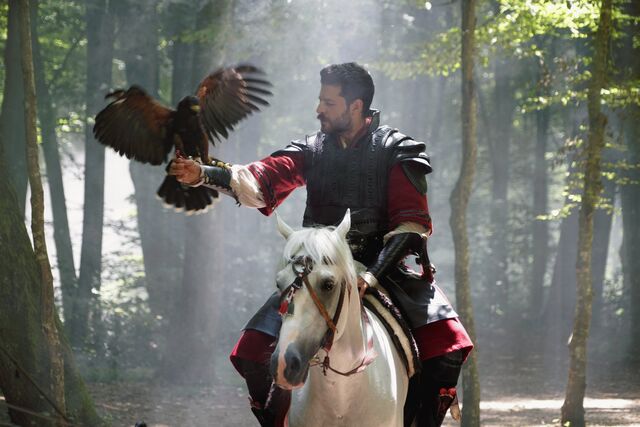 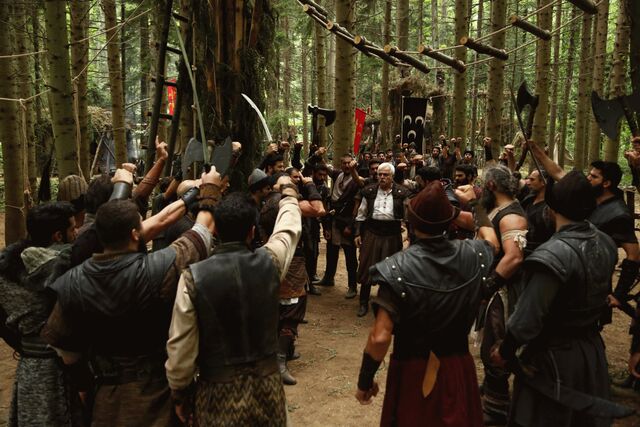 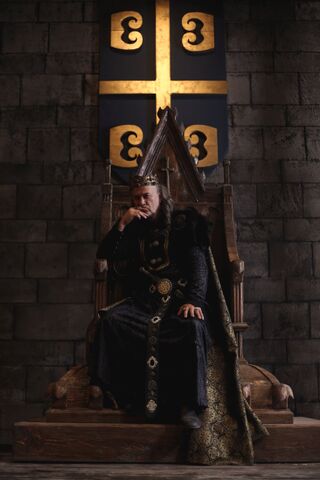 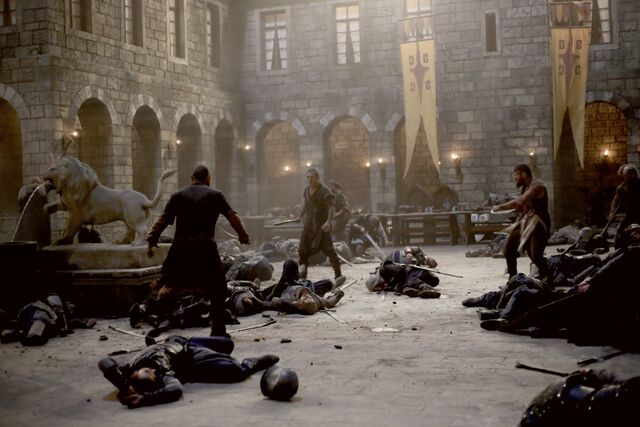 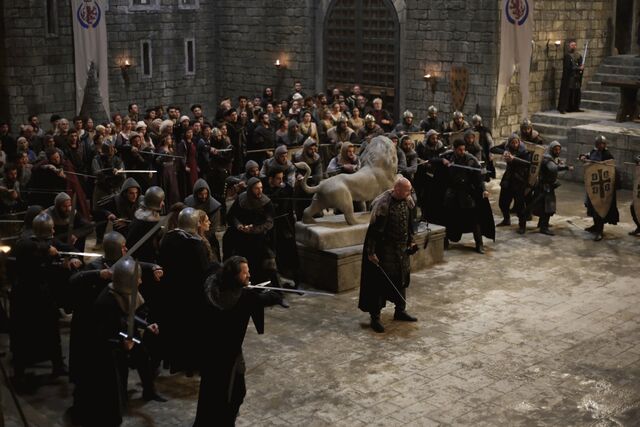 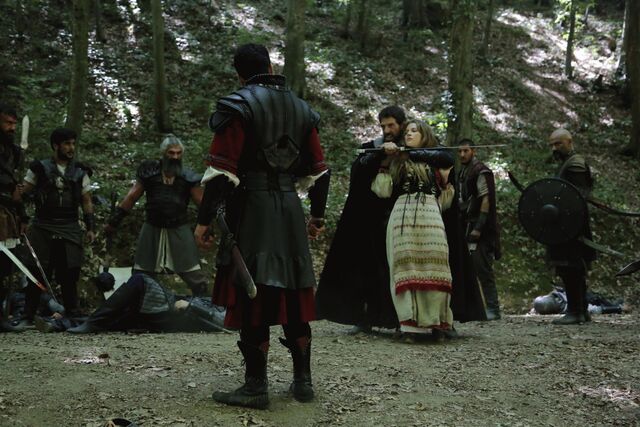 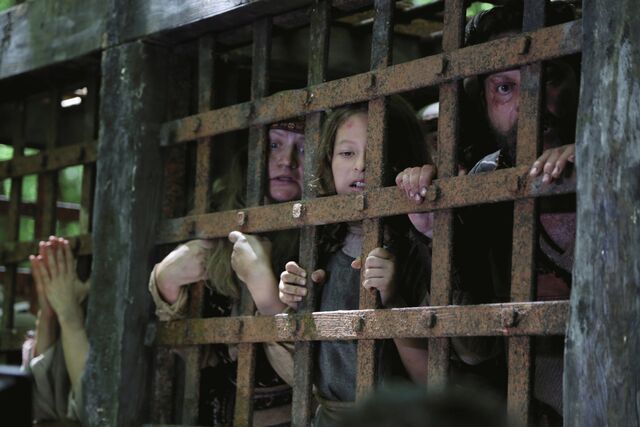 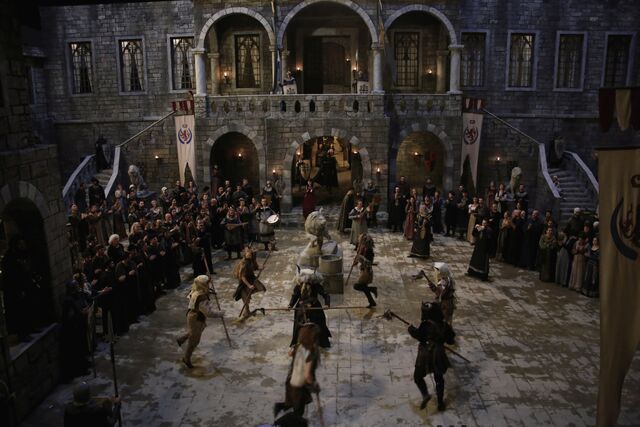 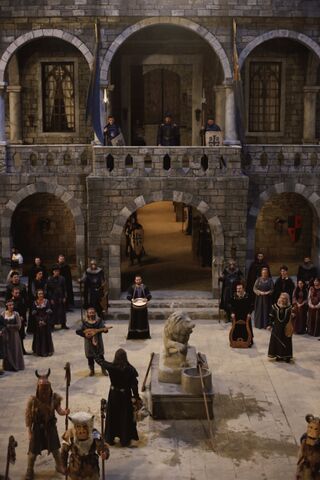 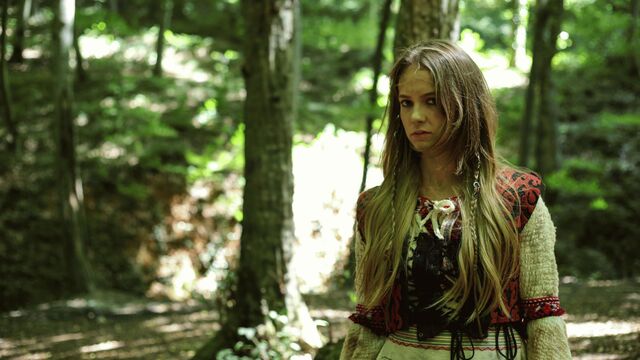 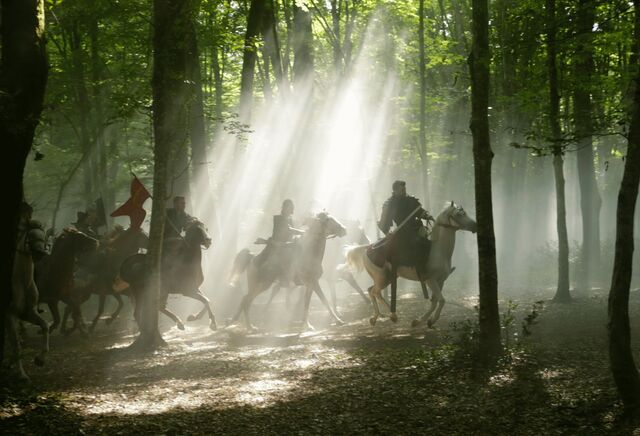 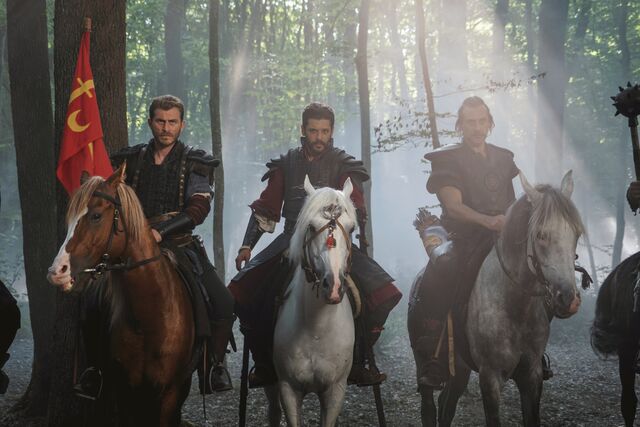