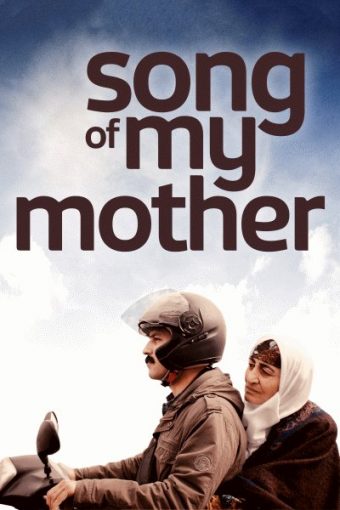 Song of My Mother

Young teacher Ali lives with his aging mother Nigar in Istanbul’s Tarlabaşı district; home to many Kurdish immigrants since the 90s. When the ongoing gentrification of the old city forces them to move for a second time, they end up in the soulless concrete desert of the city’s furthest outskirts. Nigar is convinced that her old neighbours have all moved back to their village in Eastern Turkey. Every morning she packs her belongings and sets out to return to her village. She roams the city, in search of her village and in search of the song that keeps returning in her dreams. All Ali can do is be kind to her; he buys her gifts, feeds her sweets, takes her on motorcycle rides and tries to help his mother find that song. Meanwhile Ali discovers that his girlfriend is pregnant and that he is not ready to become a father. Torn between the two women in his life, Ali has to choose his own path.