Akane is a high school teacher who hears a rumor from her students that there is actual footage on the Internet of someone’s suicide. The footage is said to drive anyone who sees it to also commit suicide. Akane does not believe the rumor at first, but when one of her female students dies after viewing the footage, she and her boyfriend Takanori are fatefully drawn into the horror that has been created by the man who appears in the suicide footage, Kashiwada. Kashiwada’s intention is to create chaos in the world by bringing back Sadako and the power of her curse. Now Akane has to fight against Sadako and Kashiwada to save the lives of herself and Takanori. 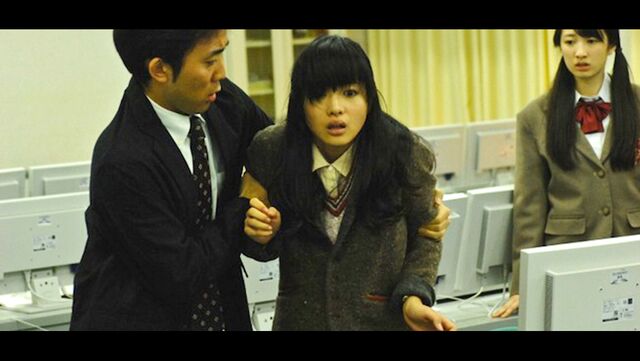 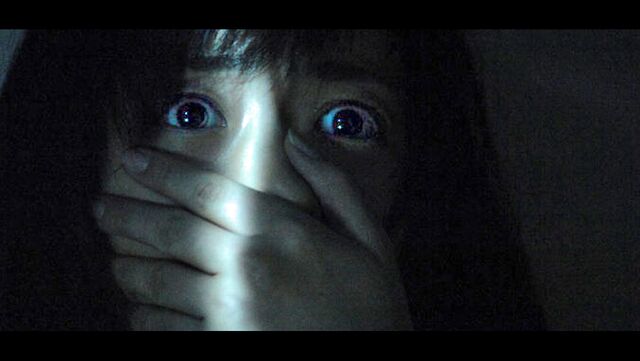 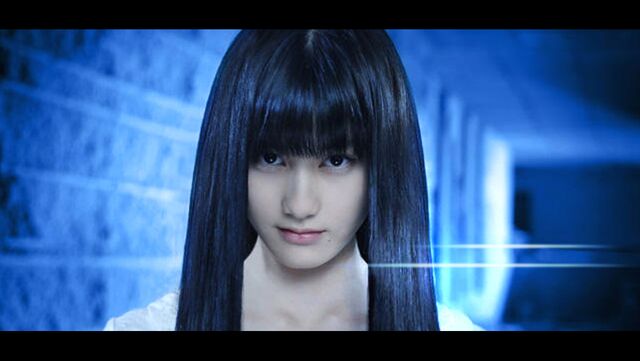 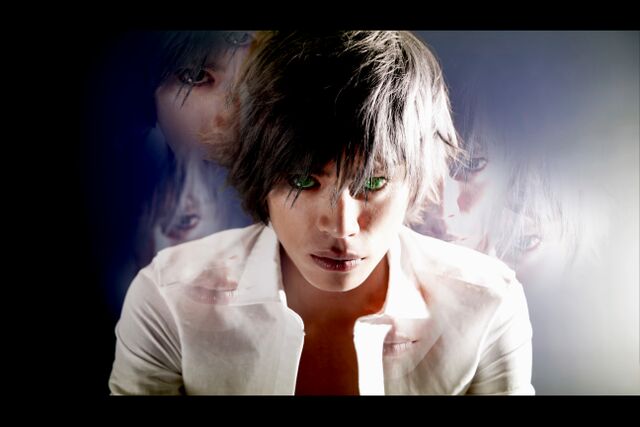