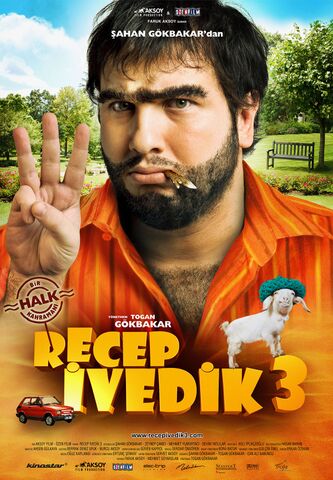 Recep Ivedik has been depressed since the death of his grandmother. Everyone who tries to help him fails. A young girl named Zeynep, who can’t find an apartment, stays with Recep. Initially, the two can’t stand each others but after a while, they grow close. Despite many adventures together, Recep’s depression won’t go away. That is until he experiences something he had never experienced before. 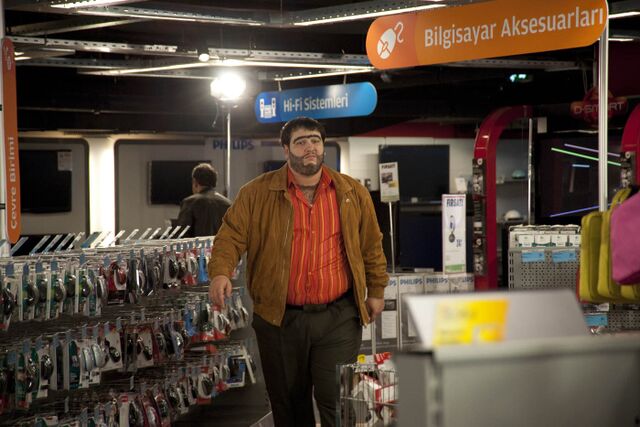 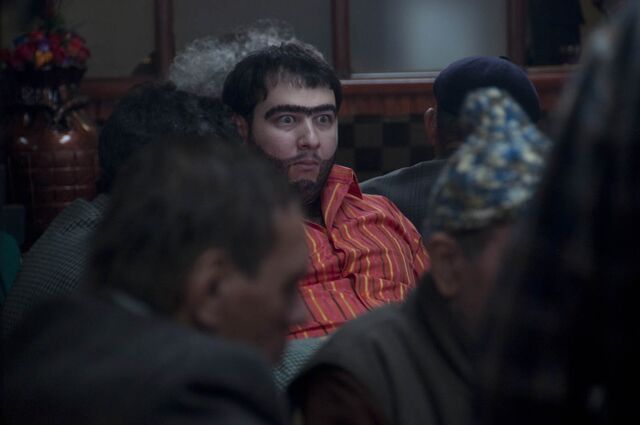 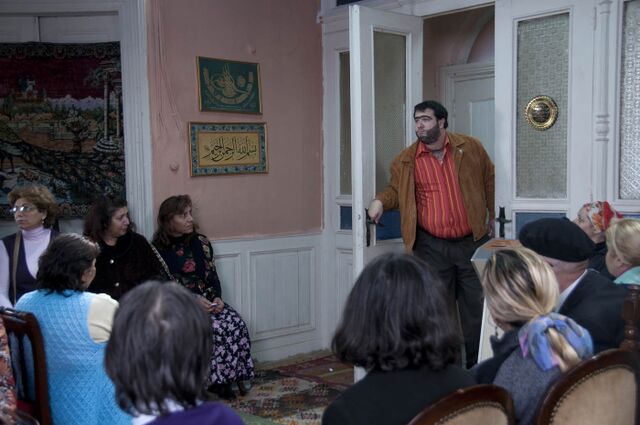 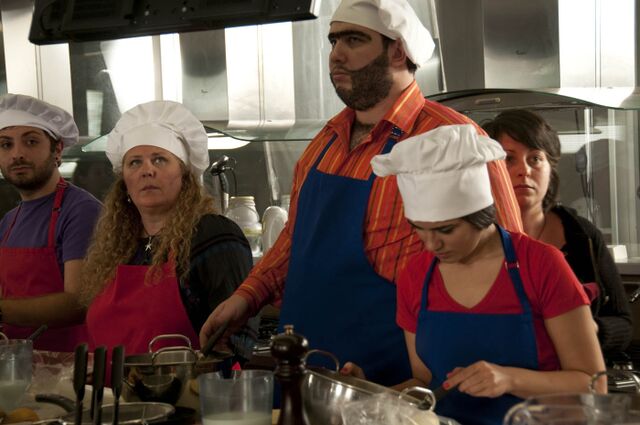 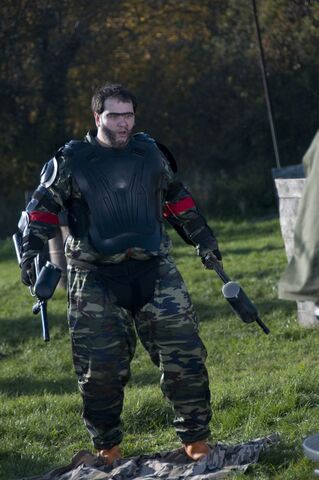 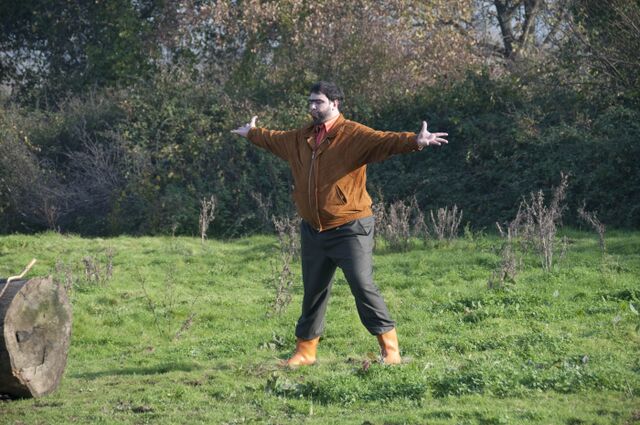 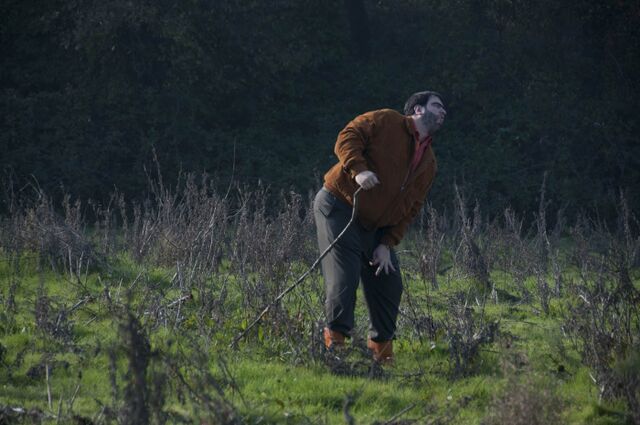 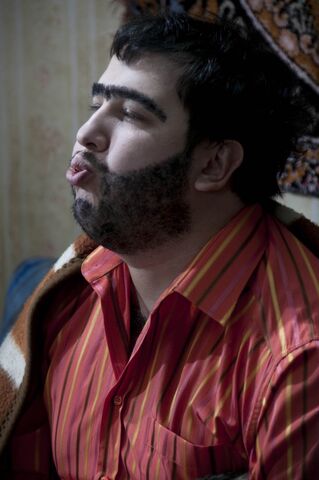 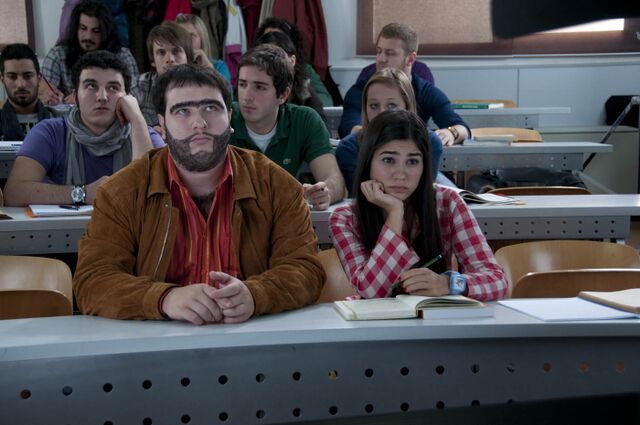 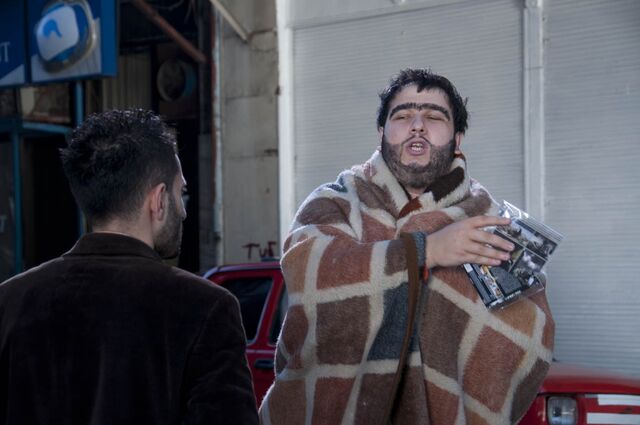 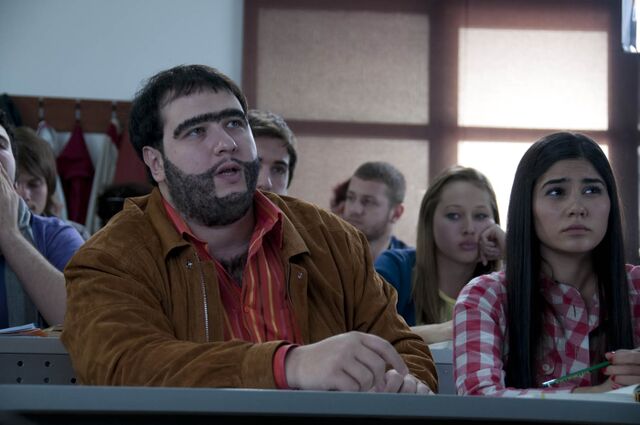 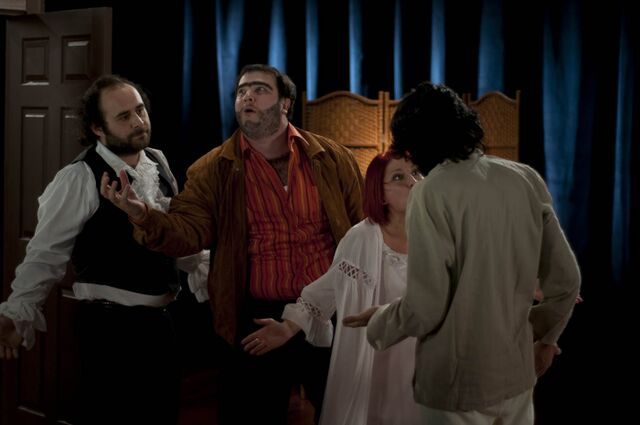 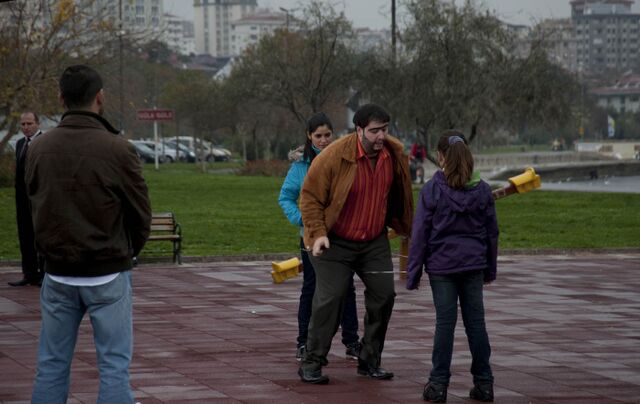 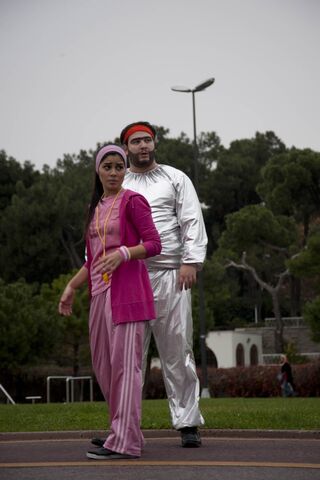 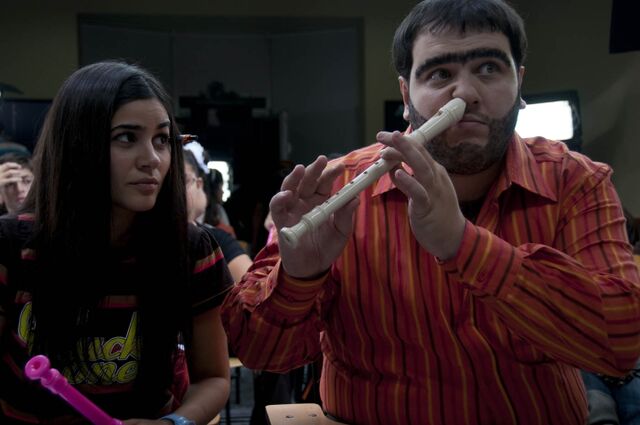 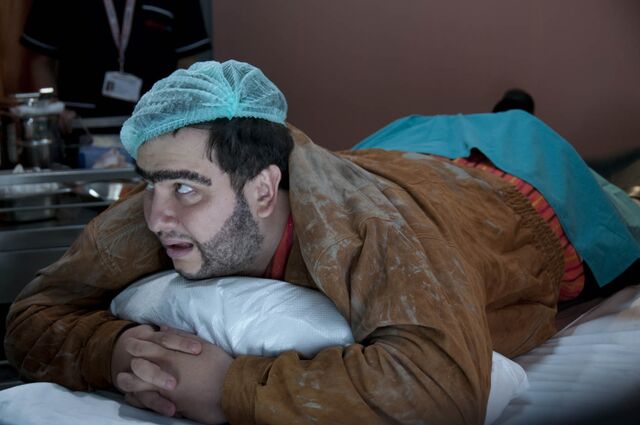