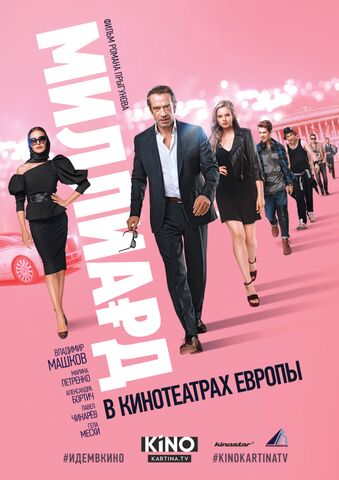 Matvey Levin is a successful banker and a father of many children. However, he never had any desire to have anything to do with or – much less – provide for his offspring. It was so bad that Levin even had his business partner listed as the owner of all his property. Who could have imagined that the latter would unexpectedly die all of a sudden? Now, in order to prove his right of ownership of billions of dollars in assets, Levin needs to get a receipt stored at his own bank in Monte Carlo. And he will have to ask for help from those whom he recently did not want to know. Four little sons and a sweetheart of a daughter, tempted by a billion dollars offered by their unfortunate father, together intend to pull off this job. They will not only have to become a well-coordinated team, they will also have to become a family. 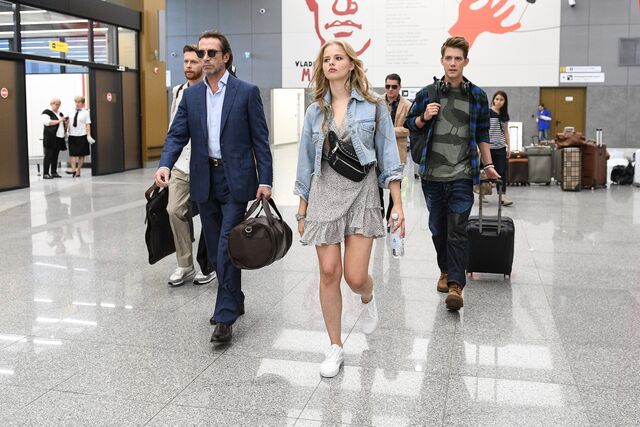 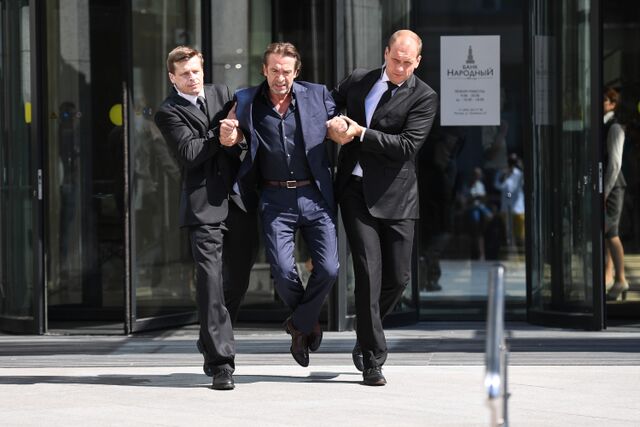 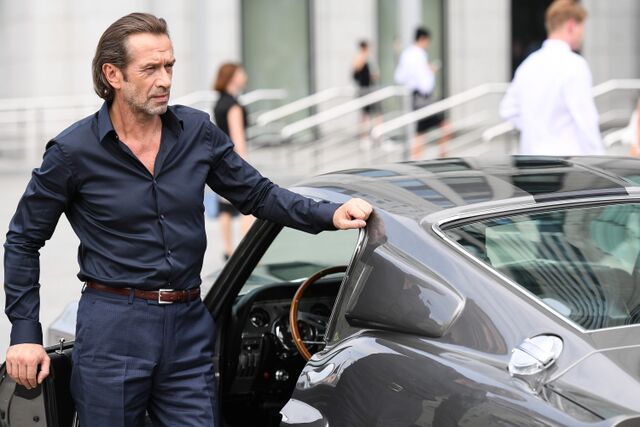