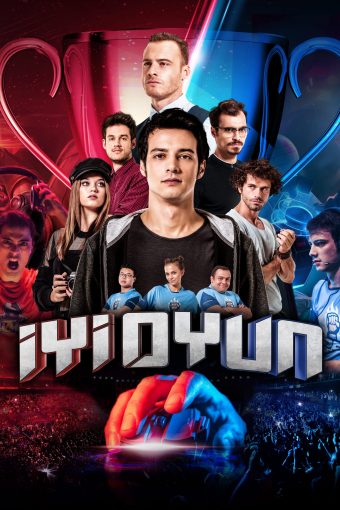 Cenk, a high school graduate, works at a video game café and plays League of Legends on behalf of other players for money, to support his family. One day, he gets discovered by Ada and Ruzgar, and joins their e-sports team, 5B (The Odd Five). Sadly during first qualifications, Cenk and new team get crushed against the current national e-sports champion, KOZMOS. To turn things around, Ruzgar convinces Özer; former troubled LOL champion, to become their coach. They all start to live together in an old mansion, follow unconventional rules, face disciplined physical and mental training, and start to apply strategy and tactical skills to build up their game and team functionality. At the end, they punch their way into the season’s biggest national tournament. Yet challenges get worse, and the tournament gets more heated with epic clashes… Will Cenk carry his team to victory as a team or fall apart?