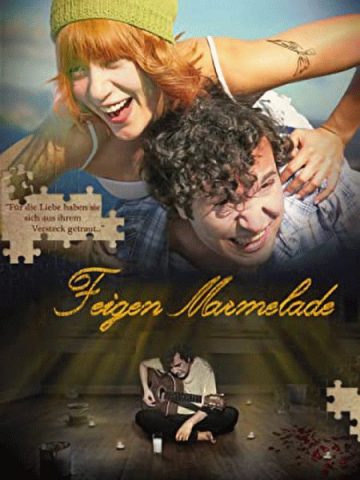 “Fig Jam” which was written and directed by Aytaç Ağırlar, is laying out the complexity of the female-male relationship in today’s city life. Metin (Sezai Paracıkoğlu) is a young man in his thirties, who lives alone, earns his living by writing sketches for TV shows, and hangs out at the same spot every night. At the bar he frequents, he crosses paths with a girl. Duygu is a mysterious girl. She appears and disappears, she sometimes stays over at Metin’s and then vanishes into thin air. Metin tries to uncover the secret of this beauty but he doesn’t even know her phone number. The only thing he knows about her is that she loves fig jam.