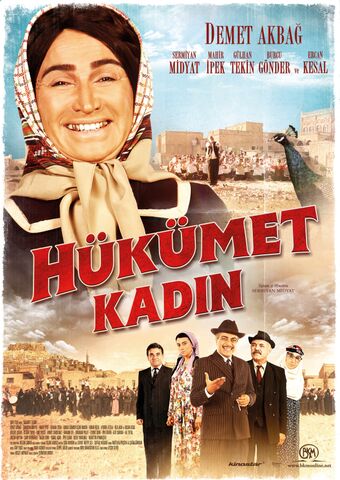 Xate is an ordinary woman from Midyat with eight children in tow. The only thing that sets her apart from the neighbours is her husband’s job as Mayor of Midyat. Until, that is, the dramas of an extraordinary day change her life – and the lives of everyone in Midyat with it. For illiterate, uneducated Xate becomes Mayor of Midyat! While she attacks her mayoral duties much as she does those in the kitchen, the infantile rivalry between her children in municipal matters leads to adventures that have the Midyat folk howling with laughter. Yet nothing deflects Xate from her course.

Govern-mom Xate (, the self-styled stateswoman,) handles her duties with the practised hand of a resourceful housewife. Although no one in Midyat yet realizes, life is no longer the same – not only for them, but for the entire country. That said, at least the road to change in Midyat is paved with laughs…
Sermiyan Midyat, who takes writing and directing credits, also stars in the film.

And in Xate, the lowbrow mother of seven sons and one daughter who suddenly finds herself mayor, Demet Akbag creates a memorable character, promising audiences another highly entertaining watch. 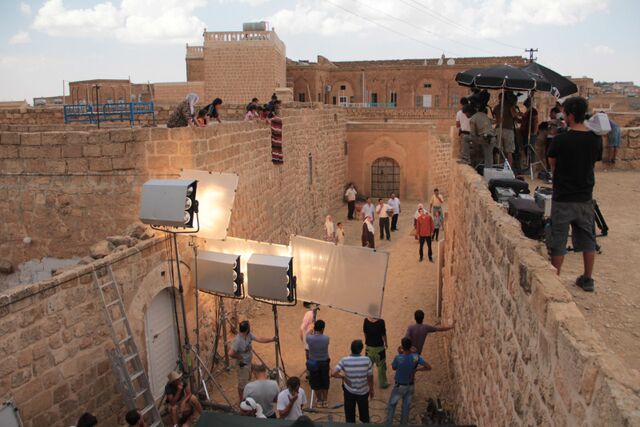 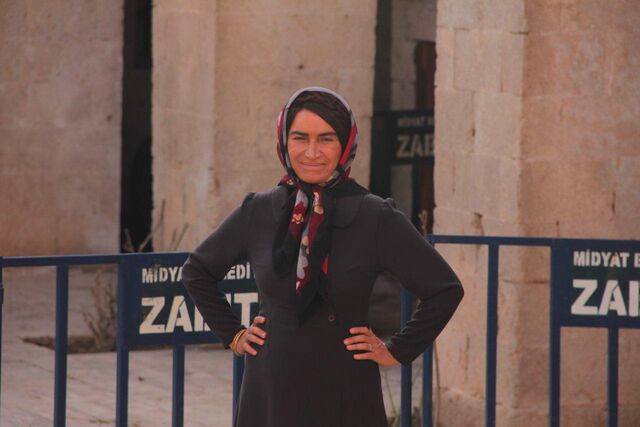 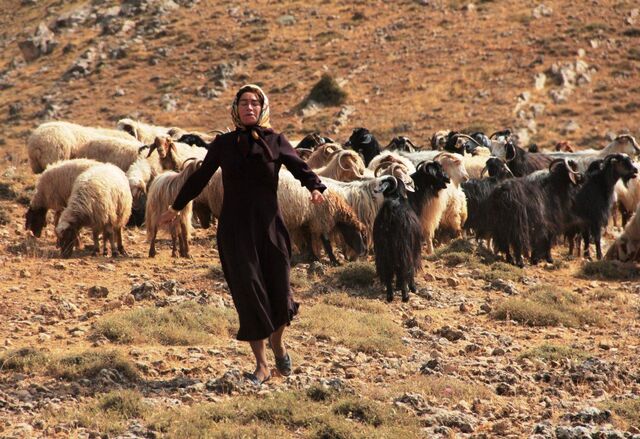 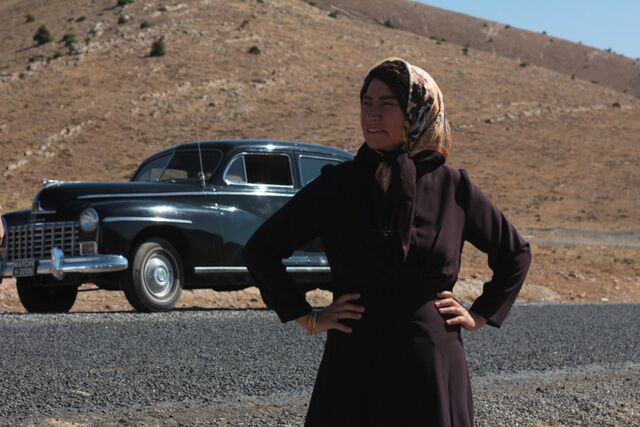 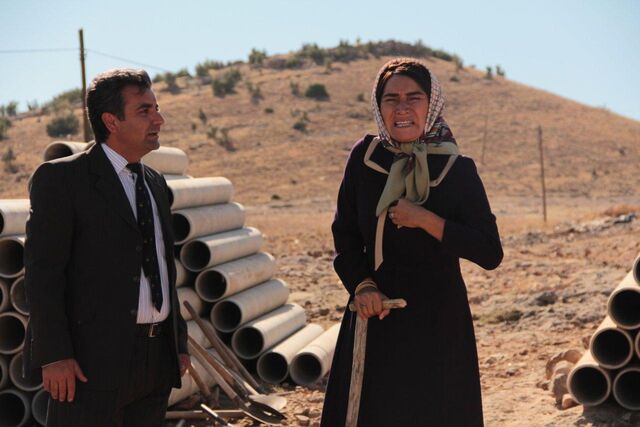 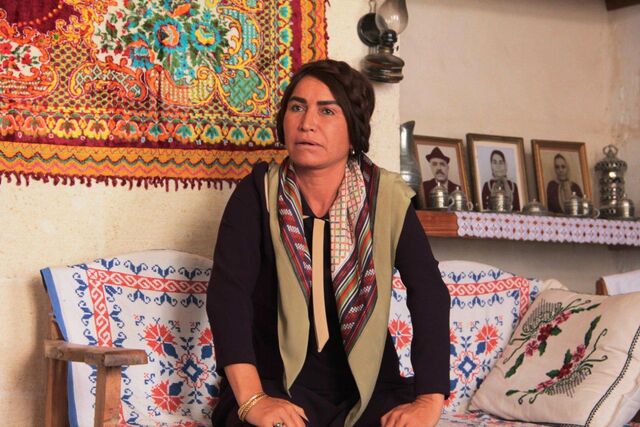 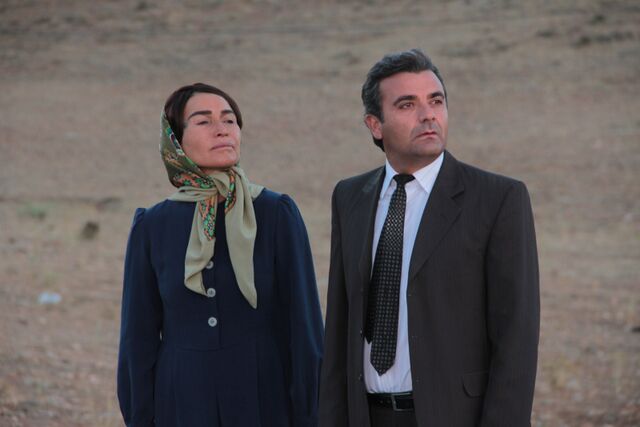 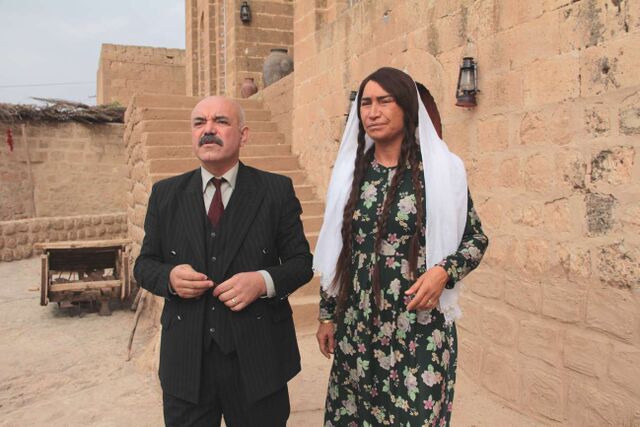 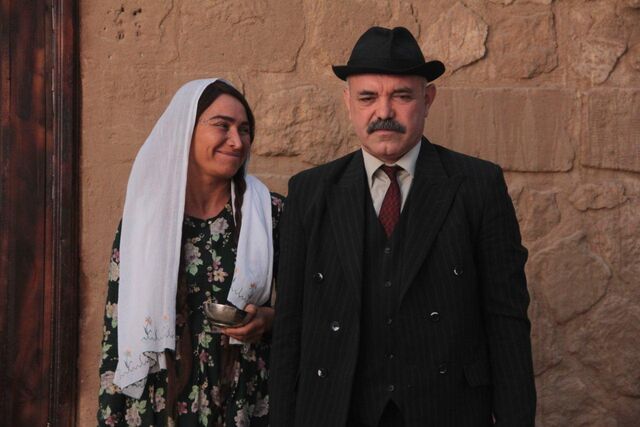 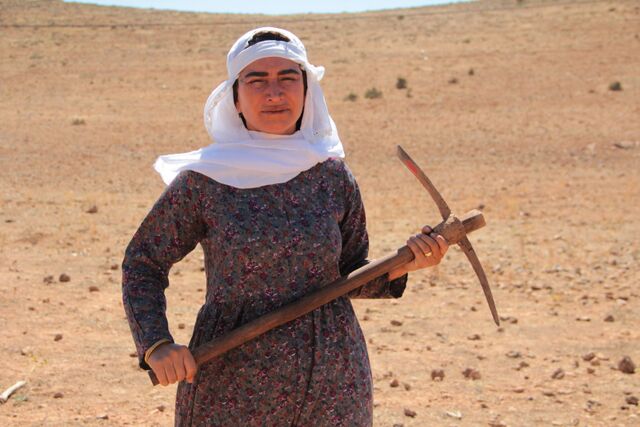 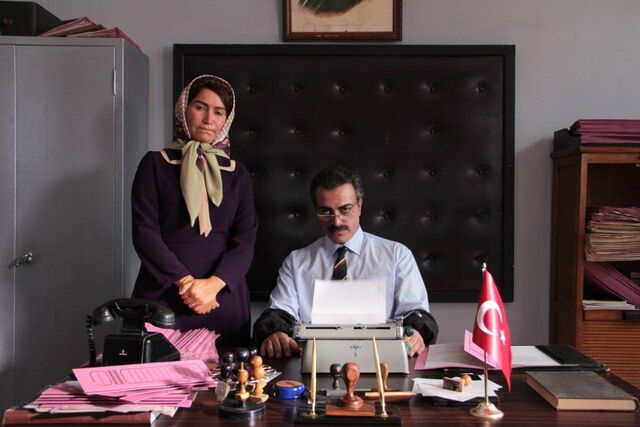 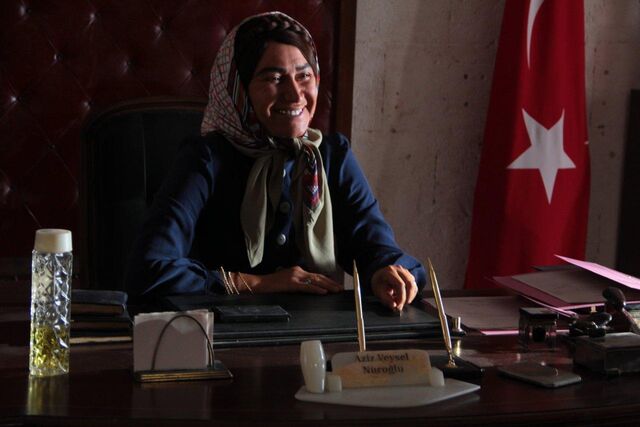 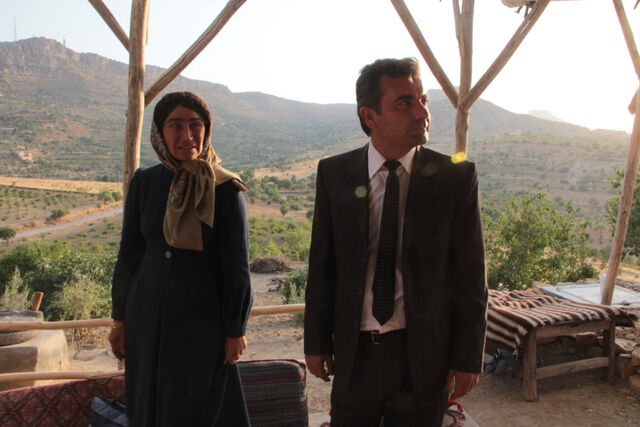