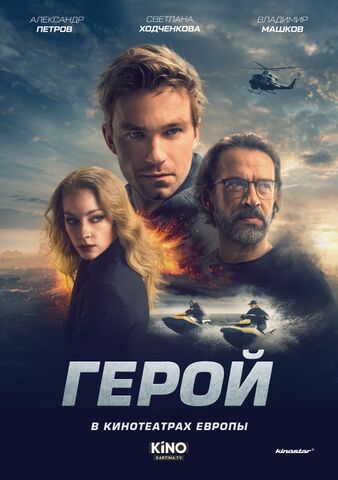 Andrei studied a difficult profession at the special school called Youth under the guidance of his father Rodin. When the school was closed, the graduate decided to leave that page of his life story behind; he remained in Europe and attempted to start an ordinary life. But his plans were destroyed by a phone call from his father, who was presumed dead. Rodin informs his son that some unknown people are trying to hunt him down. While on the run for his life, Andrei finds Masha, a former classmate of his. Together, they try to figure out the essence of this espionage game and escape death. 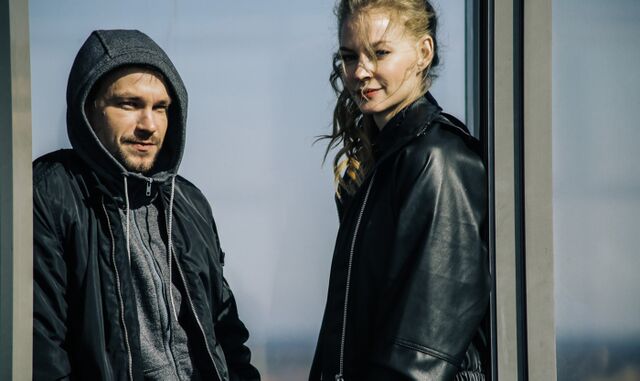 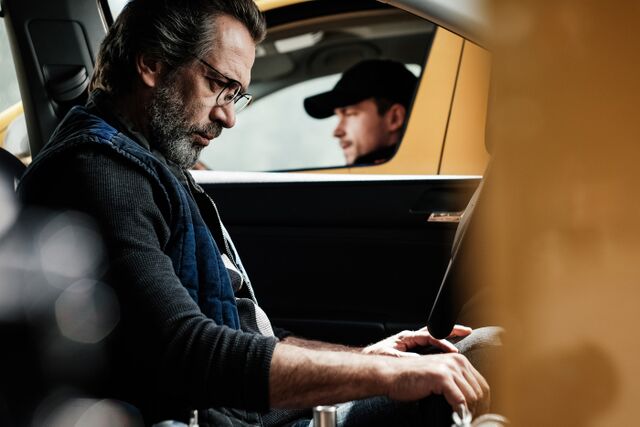 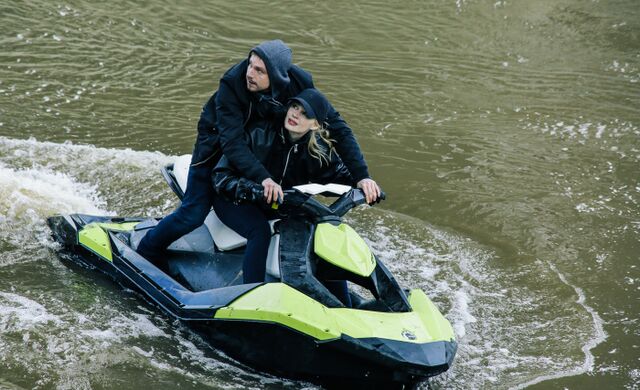 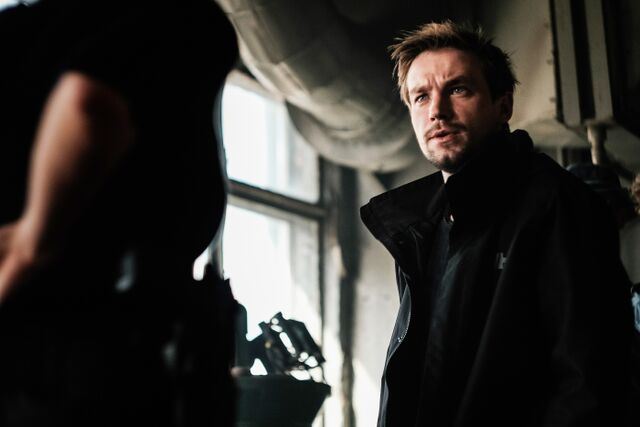 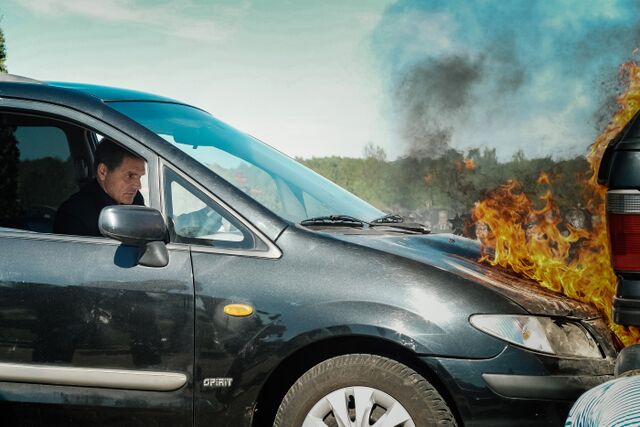 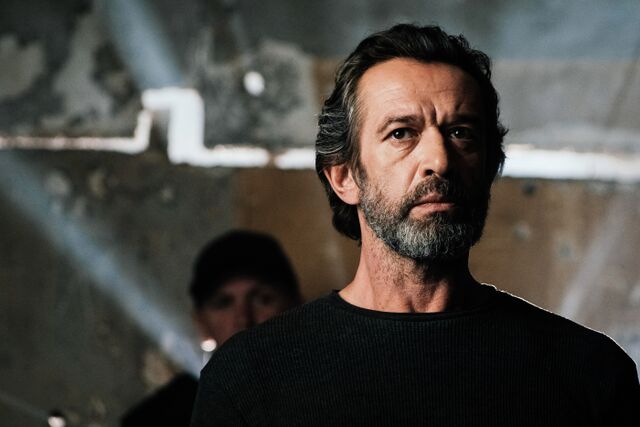 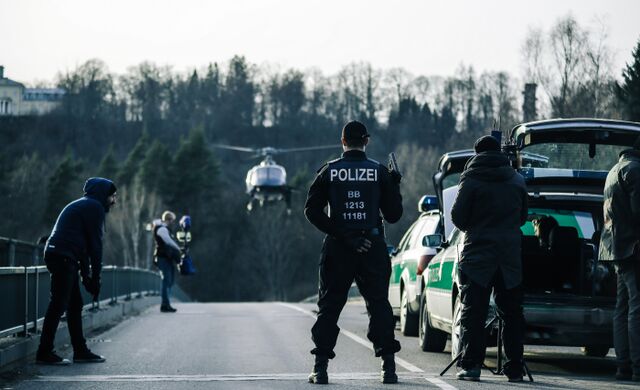