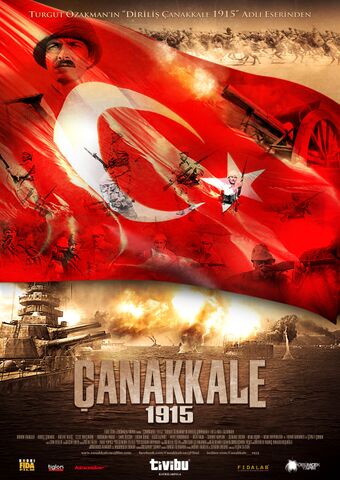 The Balkan War in 1912: The Ottomans suffer a big defeat, Rumelia is lost. With their faces marked by sorrow the rumelian migrants have to leave their homes to move to Istanbul and Anatolia. However, a new national enthusiasm develops soon. The beginning of World War I causes the conscription call of the young throughout Anatolia. Among them Veli and Mehmet Ali. After a certain time they are displaced to Mados, afterwards they become delegated to 19th Division. This 19th Division performs against the British troupes one of the greatest fights in history.
Çanakkale 1915 – an epic which proves that no enemy, no army and no weapon is stronger than patriotism. 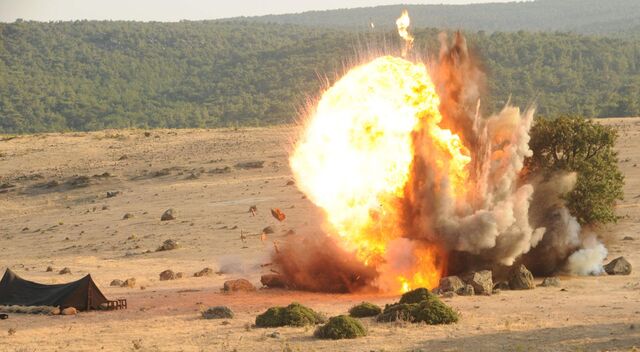 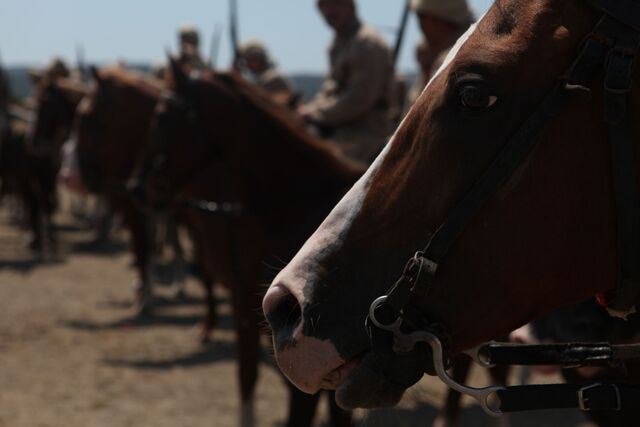 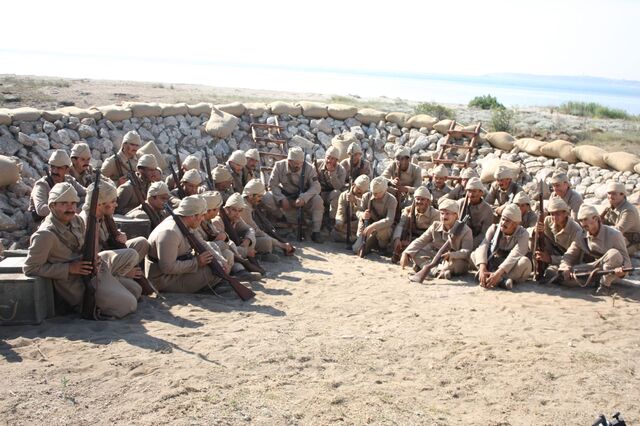 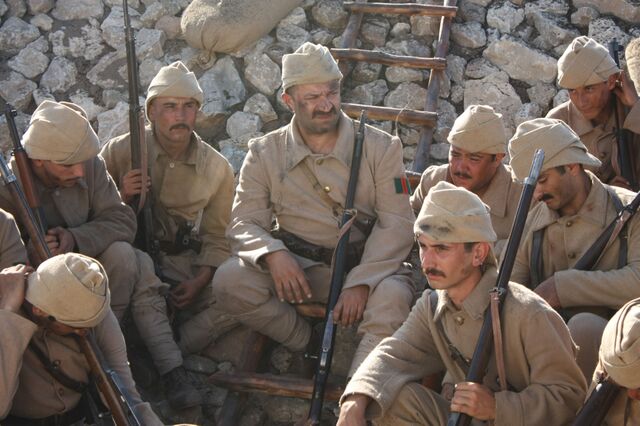 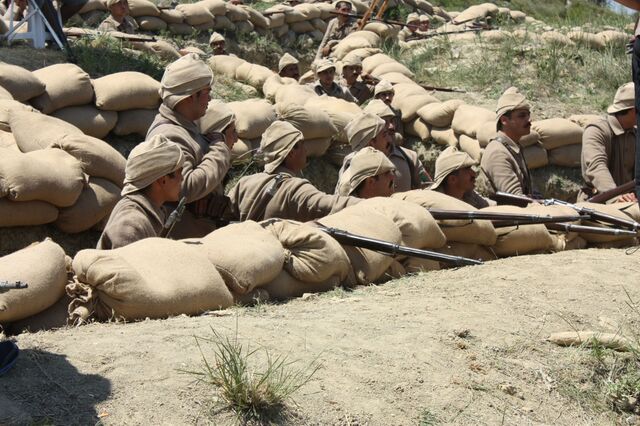 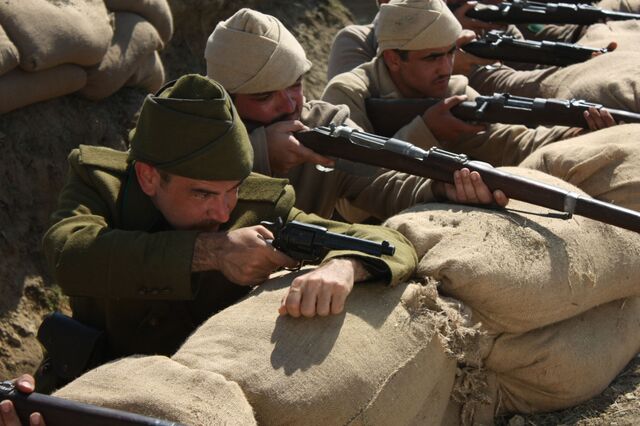 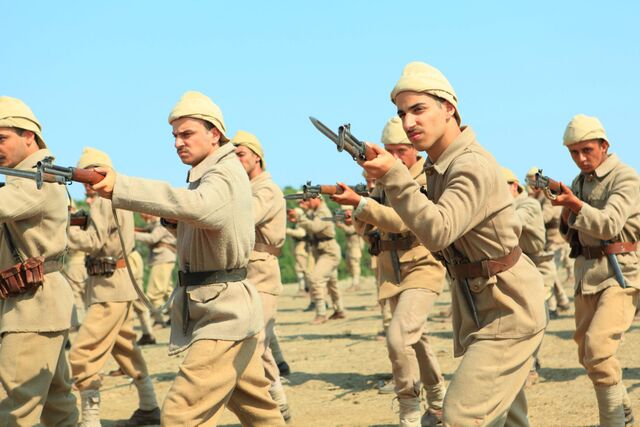 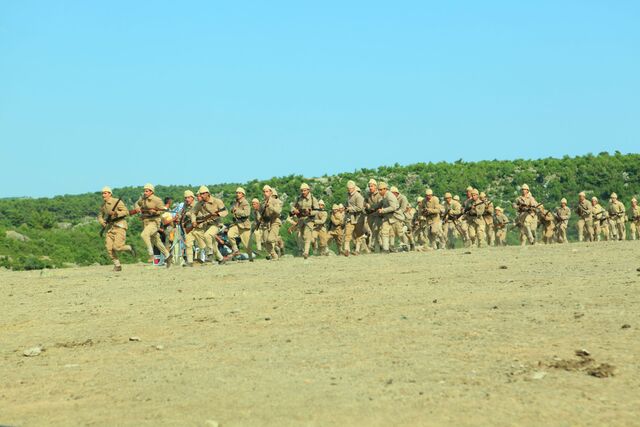 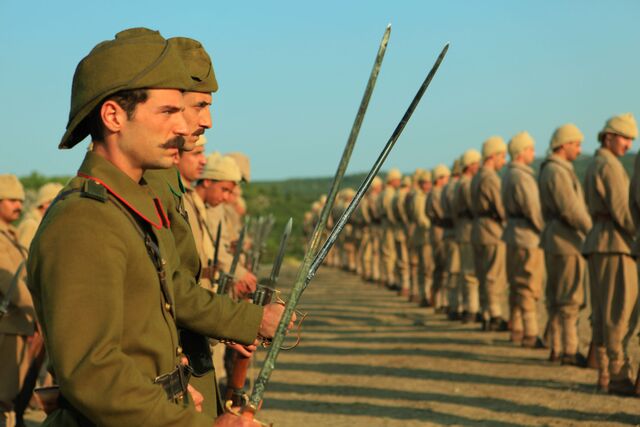 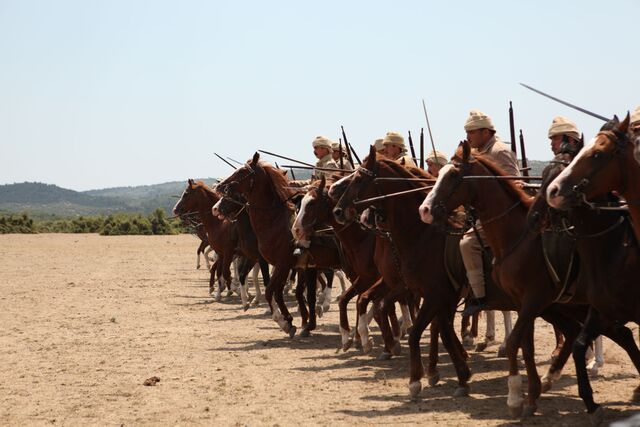 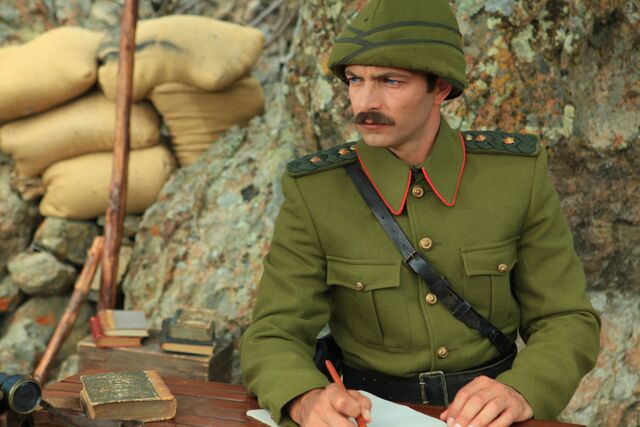 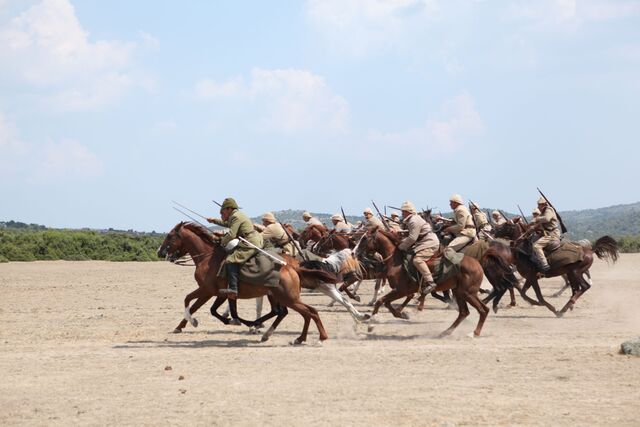 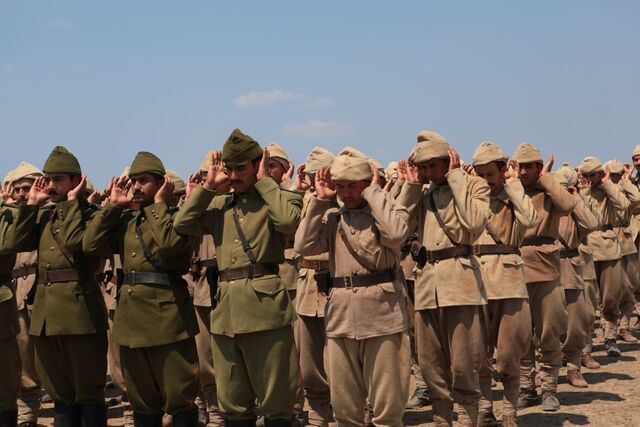 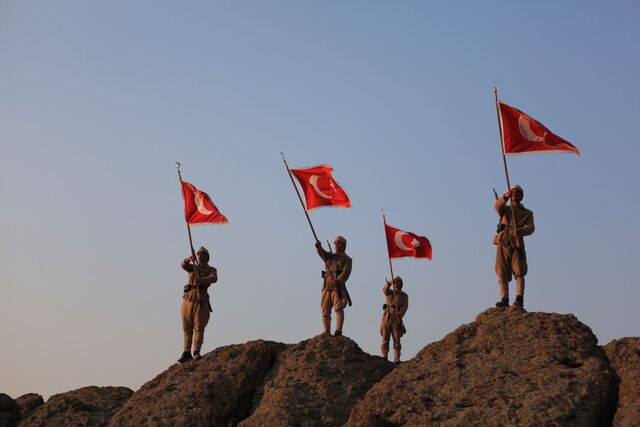 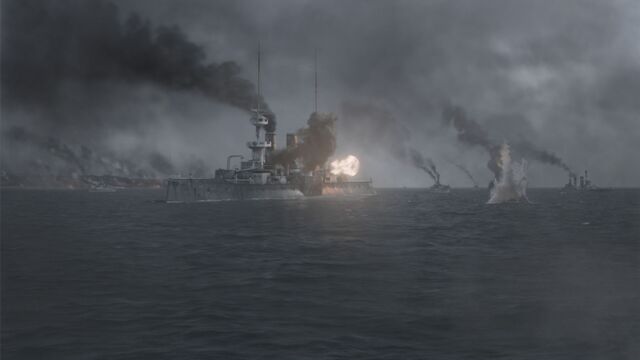 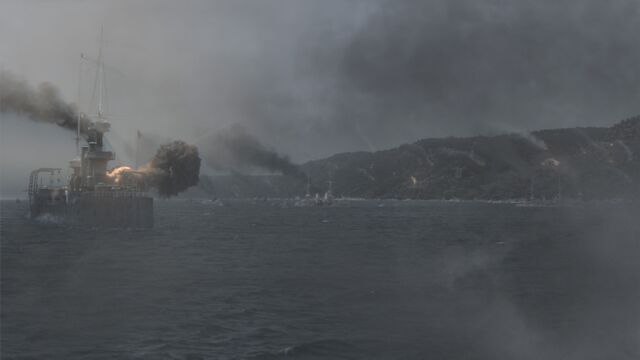 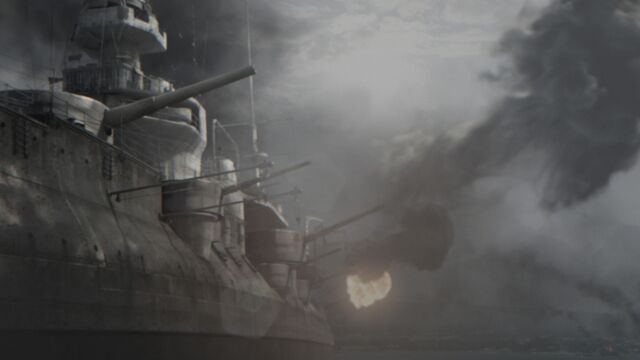 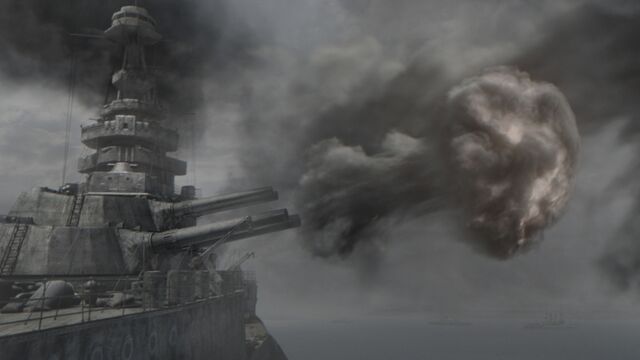 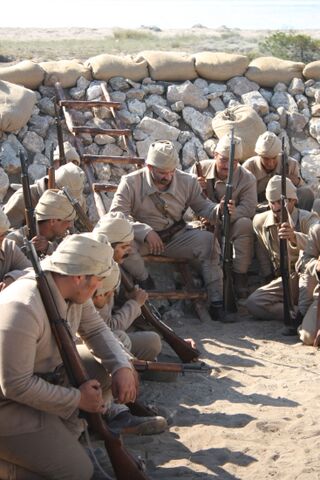 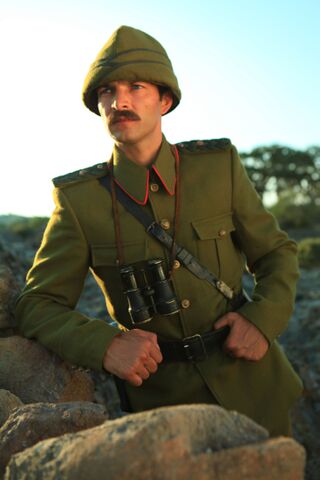 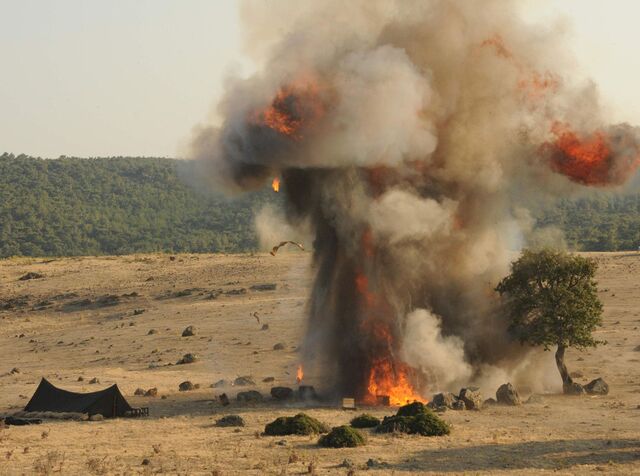 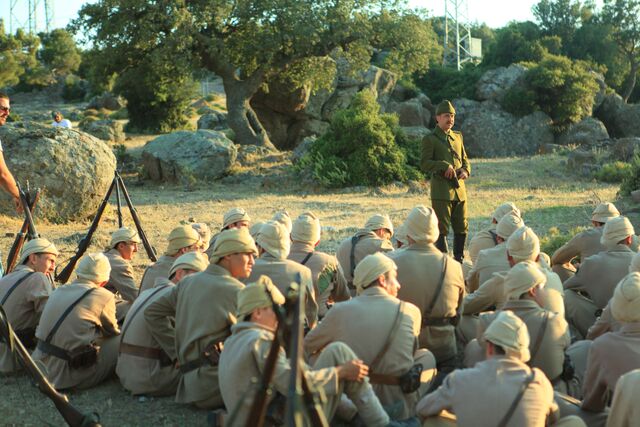 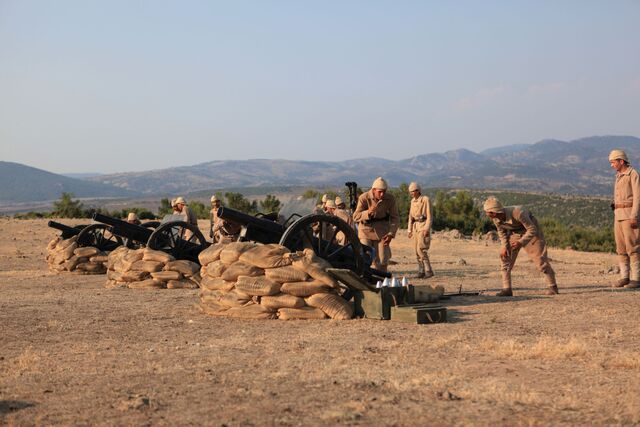 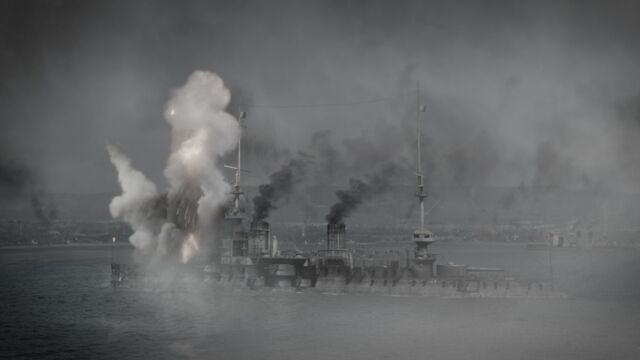