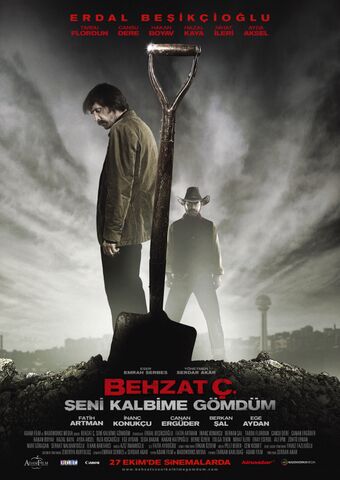 After following a tip, the Homicide Department discovers a coffin buried in a Youth Park.
Behzat Ç., an expert on Crimes Against Life, sees this kind of murder for the first time. The deeper Behzat Ç. digs, the more he finds out about a corrupted organization within the Police Force. An organization which try to cover up the case by all means. Now Behzat Ç. is not only chasing the mysterious and smart killer “Red Kit”, he also has to fight against the corrupted organization within the Police.