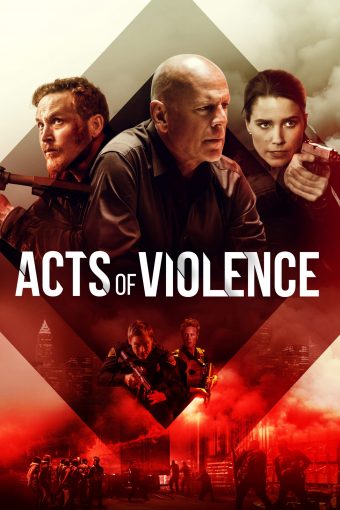 How far would you go for the one you love? For the MacGregor brothers, that question becomes a life-or-death decision that tests their strength, courage, and sense of family. When Mia, the fiancée of Roman MacGregor , is abducted into a human trafficking ring, Roman and brothers Brendan and Deklan decide to save Mia on their own. They’re guided by Det. Avery, the cop on the case whose sense of duty will be pushed to its limits and challenged by his colleague on the case Det. Brooke Baker. As the MacGregors sidestep official boundaries to rescue Mia, every second counts. But are they prepared for the ACTS OF VIOLENCE they’re about to experience?