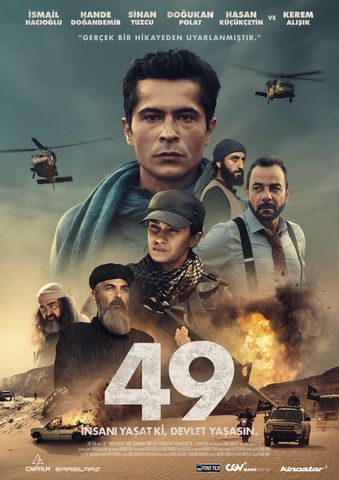 On June 11, 2014, thousands of ISIS forces attacked the Iraqi city of Mosul. When two army divisions and police forces belonging to the Republic of Iraq left the city without resistance, all of Mosul fell into the hands of ISIS. Turkey’s Consulate General in Mosul was occupied by ISIS militants and 49 personnel were taken hostage. This film tells the story of the secret heroes, members of MIT, who fought to safely rescue the 49 Turkish citizens who were held captive. 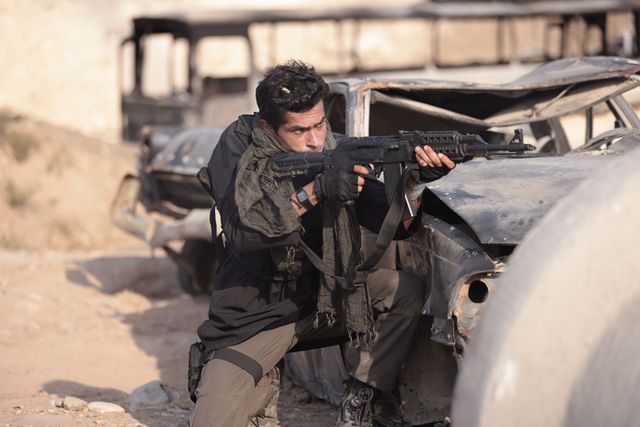 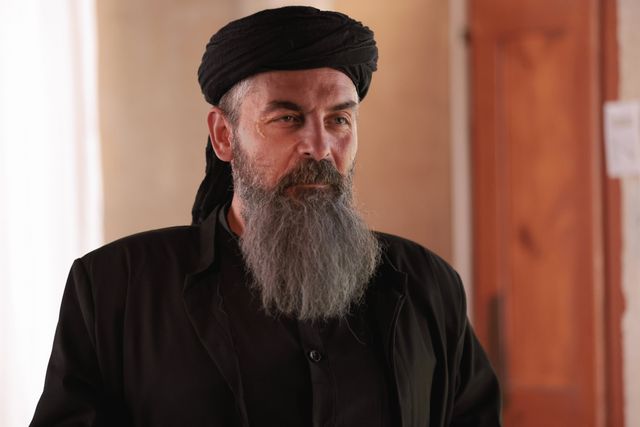 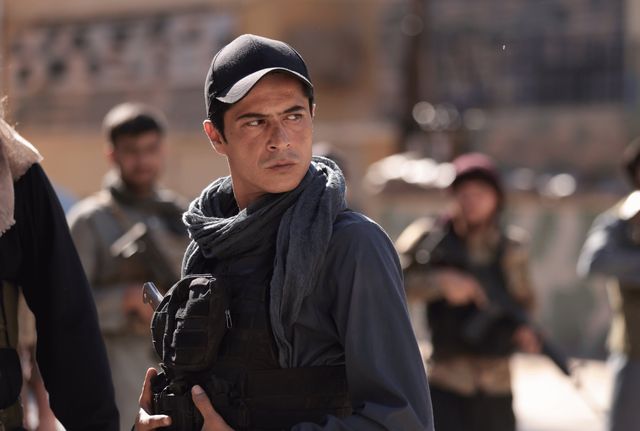 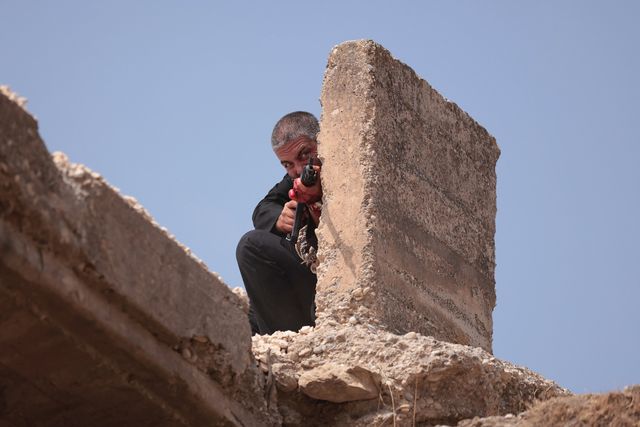 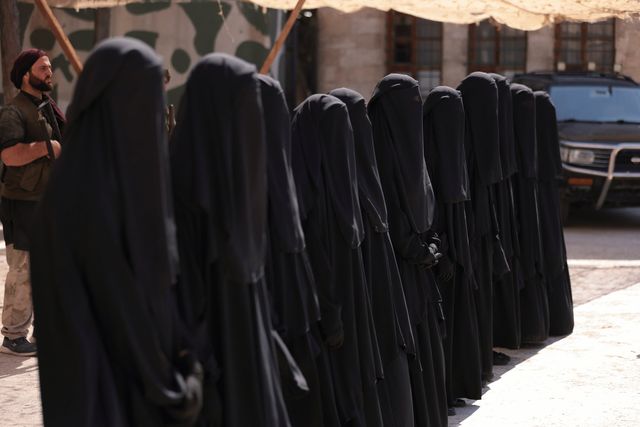 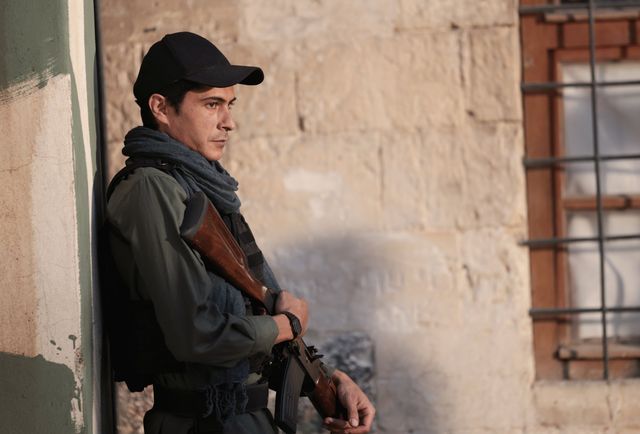 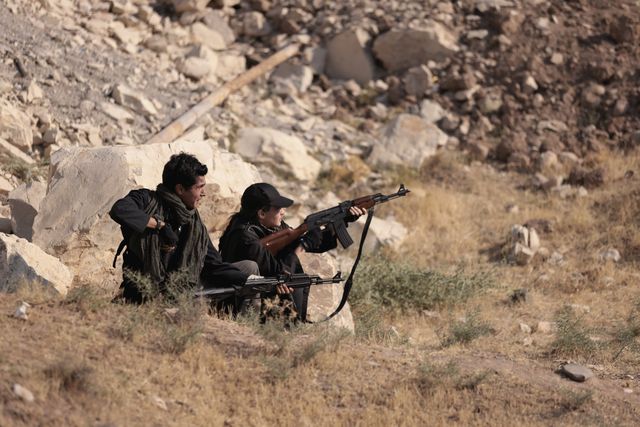 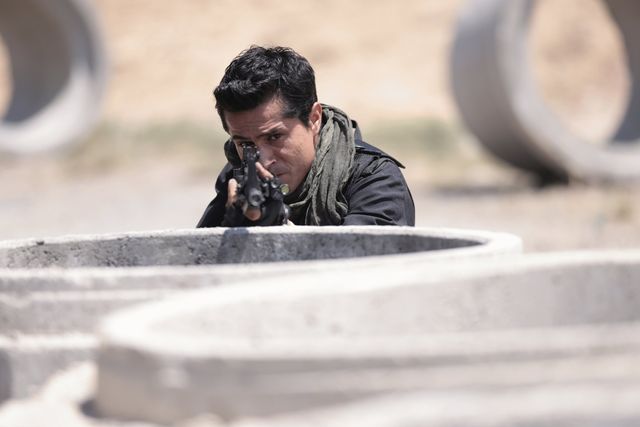 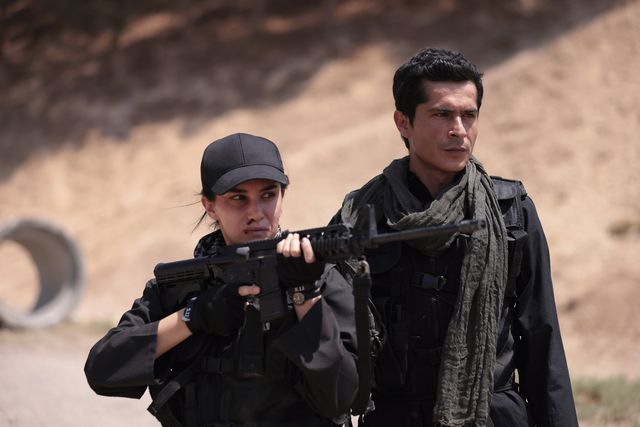 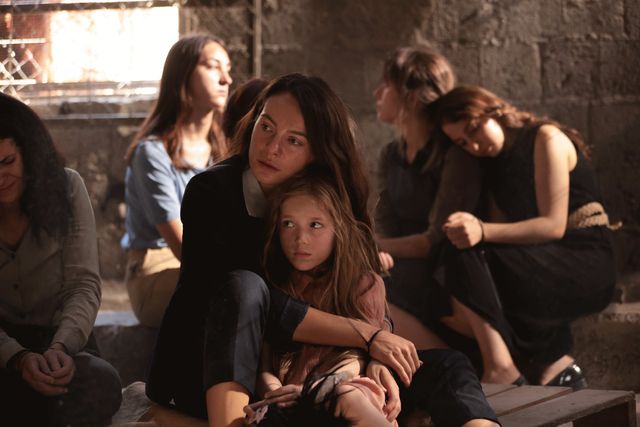 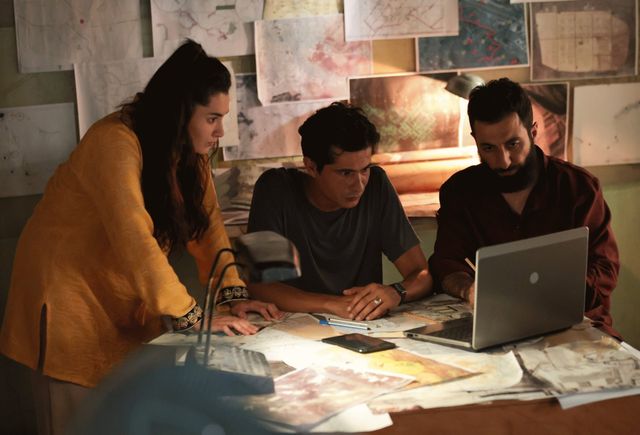 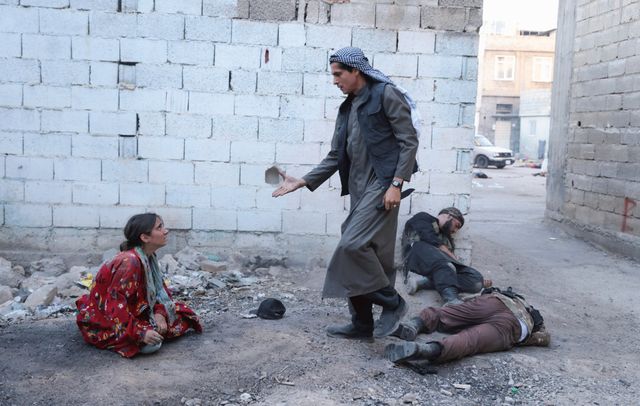 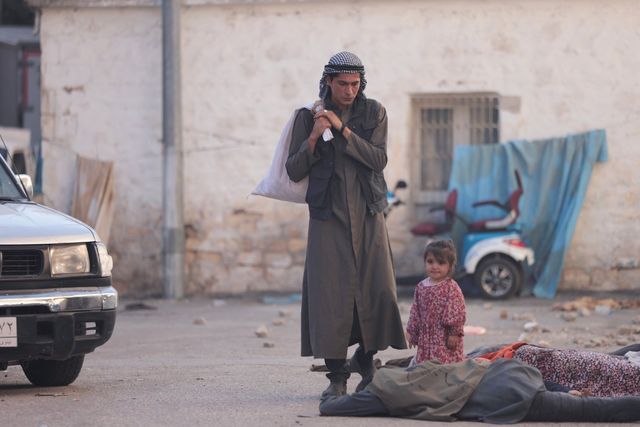 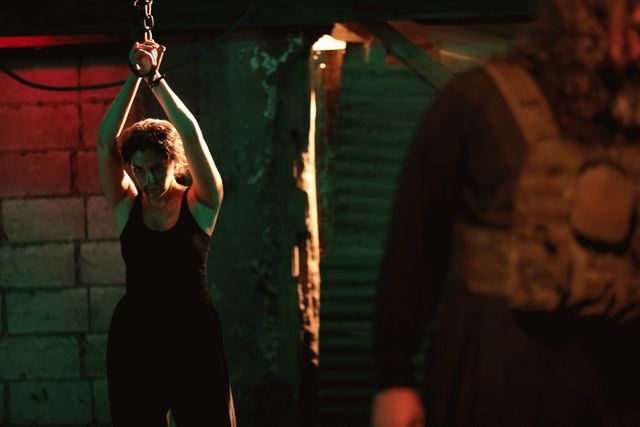 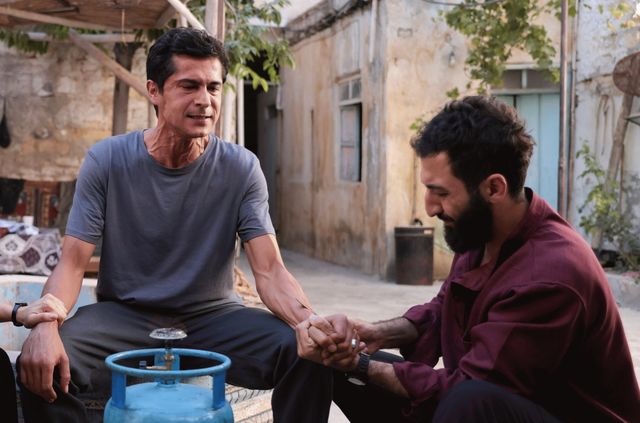 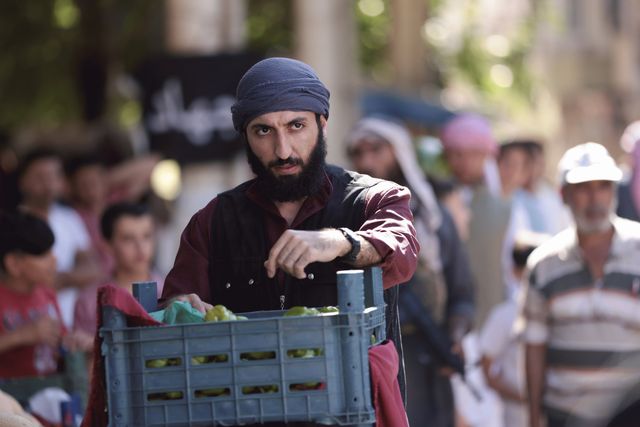 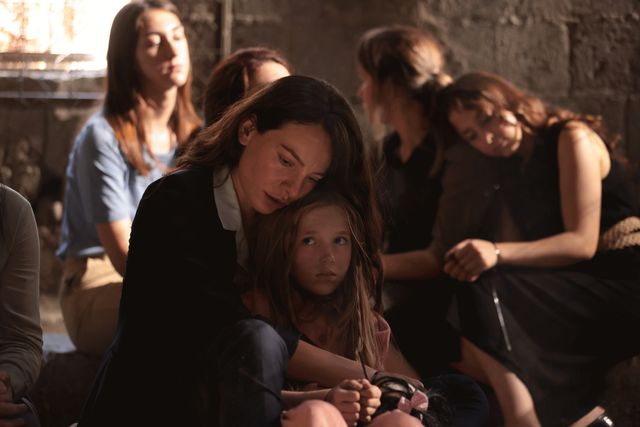 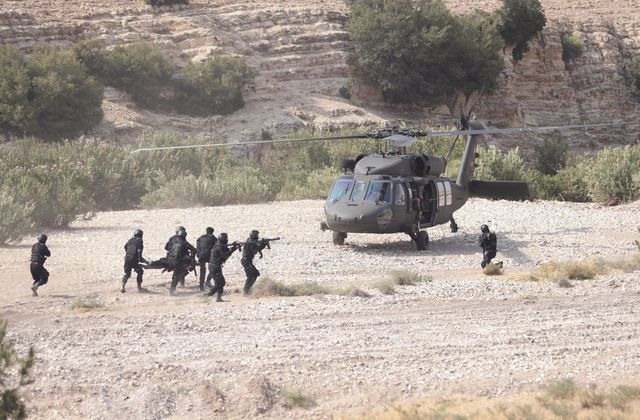